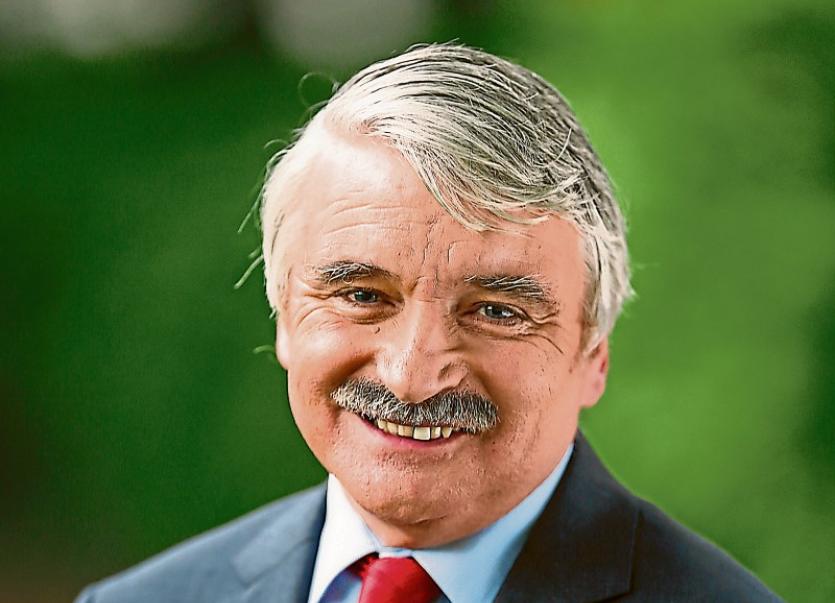 RTE HAS apologised to Fianna Fail TD Willie O’Dea for a comment made by a Sinn Fein TD alleging that he was a “perjurer” last year.

It is understood that Midlands North-West MEP Matt Carthy made the comments about Deputy O’Dea, both of whom appeared on a live panel discussion on RTE Radio One’s Saturday with Claire Byrne, on October 21 in 2017.

Following this broadcast, Deputy O’Dea immediately considered legal action and held talks with a solicitor about the matter.

RTE confirmed that an apology was made after RTE Radio One’s Marian Finucane programme on Saturday afternoon.

MEP Carthy’s “perjurer” comment alluded to the controversy in 2010, in which Deputy O’Dea resigned from his position as Minister for Defence after he had wrongly linked TD Maurice Quinlivan to a brothel.

In an interview with a Limerick Leader journalist in March 2009, Deputy O’Dea said: “I suppose I am going a bit too far when I say this but I’d like to ask Mr Quinlivan, is the brothel still closed?”

In December 2009, he withdrew this denial, and agreed to pay damages to Mr Quinlivan, plus his legal fees.

In an interview with the Irish Times, he said: “The allegation was one of perjury, which means I deliberately and knowingly gave an untrue version of accounts in affidavit. I knew I hadn’t done that.”