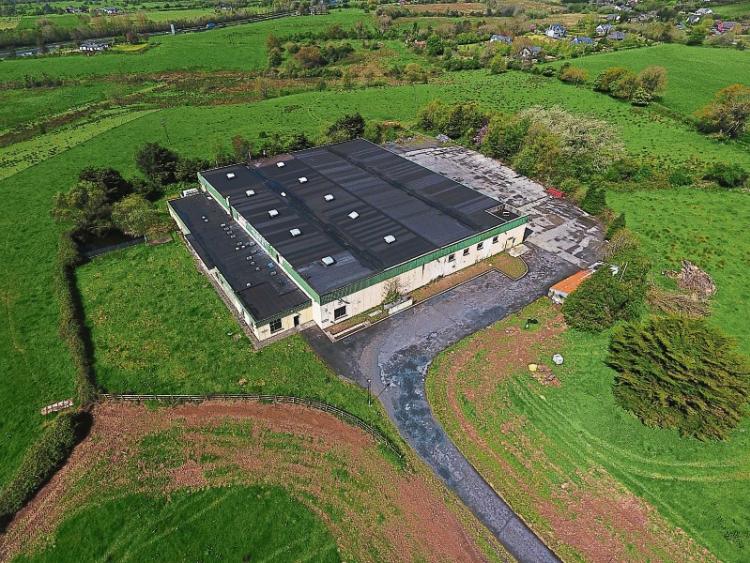 AN OLD warehouse that a Limerick auctioneer says he “wouldn’t have been able to give away” during the recession has sold for over €500,000.

The building in Cratloe – 8kms from Limerick city and just off the N18 Limerick to Galway road – was formerly home to an old ball bearings factory.

Tom Crosse, GVM group property director, said it closed between 15 and 20 years ago.

Three bidders contested the auction in Limerick city. Mr Crosse remained tight-lipped over the price his gavel fell at but the Limerick Leader understands it was in excess of over half a million euro.

Mr Crosse would only say he was “satisfied” with the price. And if that figure is correct, well he should be satisfied as he admitted he “wouldn’t have been able to give it away” after the crash.

“That would have been a very hard sell a few yeas ago. It is a sign of the economy. Old warehouses are back in vogue again.

“It is a reflection that industry is improving and logistics companies are looking at expanding. There is a lot of interest in storage space near the motorways for freight companies that are involved with online shopping,” said Mr Crosse.

It is believed that the purchaser is a Shannon-based company that is expanding and will relocate in Cratloe.

“It reflects the pick-up in the economy. I think what is happening is a lot of those old or empty warehouse units are beginning to fill up. A lot of those big freight companies are beginning to look outside Dublin. They are getting cheaper warehousing down the country and with a good road network they are prepared to move,” he said.

The old ball bearings factory stands on 22 acres, however, Mr Crosse said the accompanying land wasn’t the primary driver in the sale.

“The land is only secondary, it is only sitting there. The land, obviously, has potential for further development in the event of wanting to expand. The warehouse is the primary motivation,” said Mr Crosse, who foresees an increase in building activity in the industrial warehousing sector in the Limerick and larger Mid-West region.