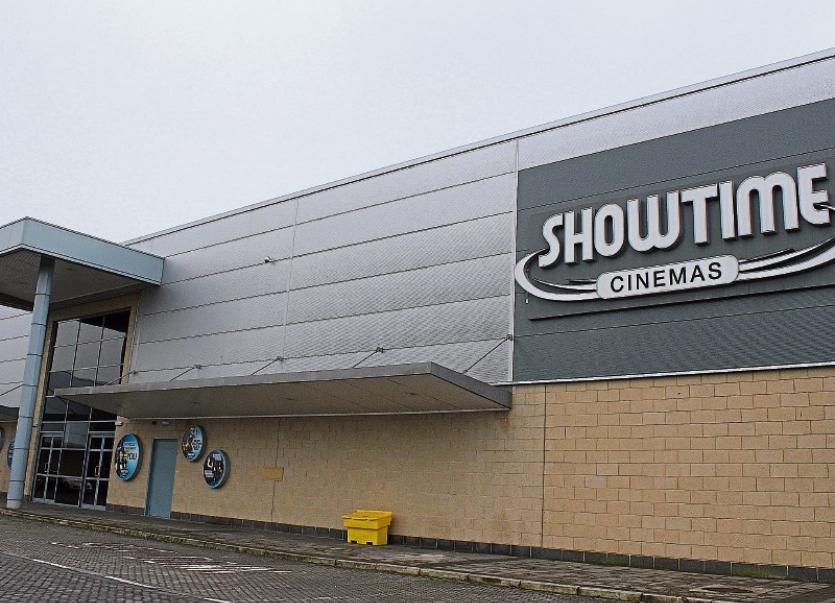 One of the world’s leading cinema operators is to acquire Limerick’s seven screen Showtime cinema, it has been announced

ONE of the world’s leading cinema operators is to acquire Limerick’s seven screen Showtime cinema, it has been announced.

The Vue Entertainment chain, part of Vue International, has acquired the two-site cinema circuit Showtime Cinemas in Ireland, with one site located in Limerick and the other located in Ashbourne.

The acquisition brings Vue Entertainment’s portfolio in the UK and Ireland to 89 sites and 854 screens. It already operates the 14 screen cinema at the Liffey Valley Shopping Centre. Vue International spans ten countries, 214 sites and 1,917 screens.

Vue will take over the operation of the cinemas on 2 July and will officially re-open the doors to customers on 6 July.

Kevin Styles, managing director of Vue in the UK and Ireland, said: “We are delighted to have been able to secure the Showtime Cinema sites and with it the opportunity to bring our premium big screen experience to more customers in Ireland.

“We look forward to welcoming the team to Vue and ensuring that the cinemas continue to be a major part of the out-of-home leisure choices in Ireland,” he added

Showtime founder Patrick O'Sullivan said: “Showtime Cinemas have built up a loyal and knowledgeable following among the cinema-going public in Ashbourne and Limerick. I am happy that our customers and staff will have access to Vue Entertainment’s expertise, customer experience and wide range of viewing choices.”