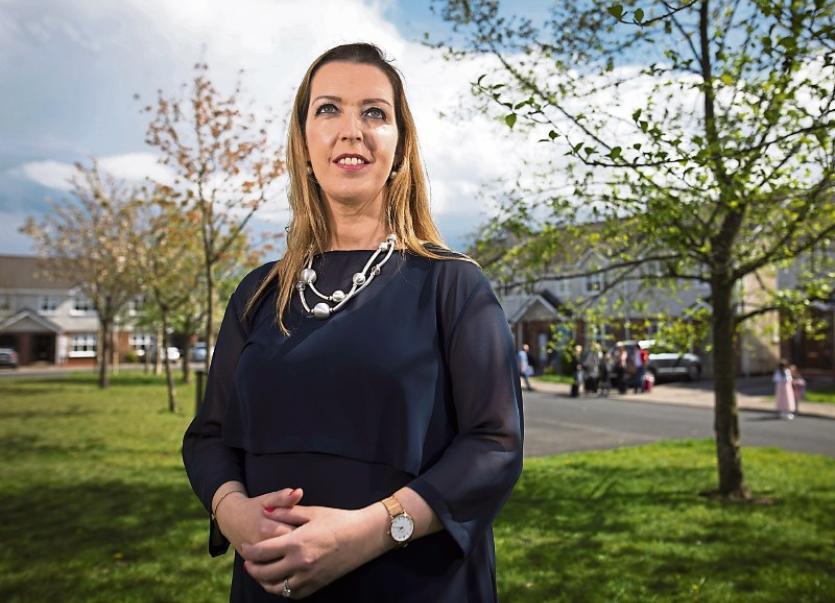 VICKY Phelan, the mother-of-two who lifted the lid on the CervicalCheck scandal, has said that she is not surprised the inquiry is being “stonewalled”.

According to media reports, the medical expert leading the inquiry, Dr Gabriel Scally said that he would not be “stonewalled” by the slow release of documents from agencies, including the Department of Health and the HSE.

He spoke after the initial findings of the Scally Scoping Inquiry stated that an ex gratia payment of €2,000 should be paid to all women affected by the scandal, or to next-of-kin.

The findings stated that the payment is to recognise “that it is important that women do not encounter any financial obstacles to participating and making their voices heard in relation to both the Scoping Inquiry and any resulting Commission of Inquiry”.

Dr Scally was appointed to oversee the investigation into how most of the 209 women, who developed cervical cancer after getting incorrect smear tests, were not informed of internal audits by CervicalCheck that were confirming the error.

The Irish Independent wrote that Ms Phelan, from Annacotty, said she was “not surprised Gabriel is being stonewalled, to be honest”.

According to the Irish Times, Mr Scally made requests to access information from the Department of Health, the HSE, Cervical Check and the State Claims Agency. But documentation was not received until last week, despite the inquiry being launched in early May.

He received 4,000 pieces of documentation which are “difficult to read” and not searchable because they have been scanned electronically, the Independent wrote.

Minister for Health Simon Harris welcomed the interim report of the Scoping Inquiry.

“Following the approval of Government, I am making arrangements for the ex-gratia payment as recommended by Dr Scally.

“This payment relates to addressing any financial obstacles women might encounter in having their voices heard as part of his work.  It would not be a bar to further payment in due course.  I have also requested Dr Scally to identify arrangements that he could put in place as part of his inquiry to undertake the process of structured conversations,” he said.

The initial reports of Dr Scally’s inquiry are available on the Department of Health website.