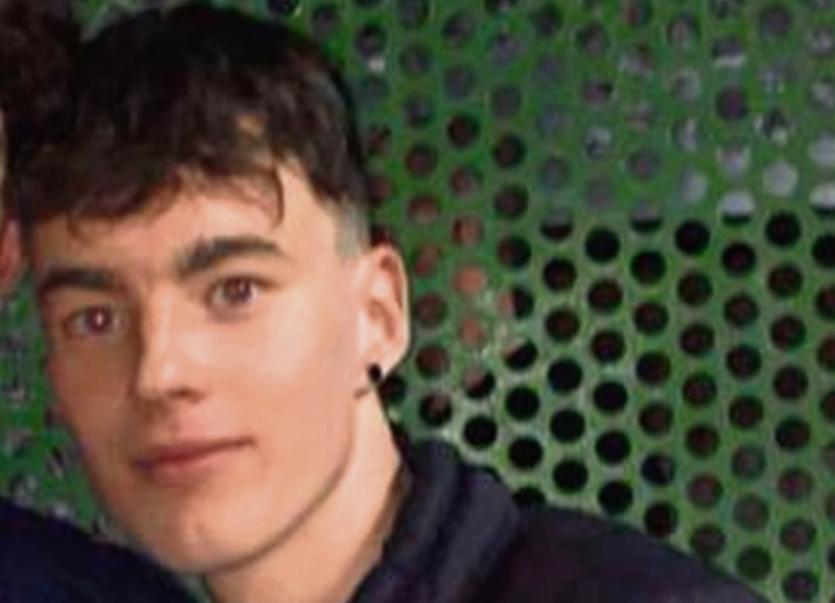 A LIMERICK teenager who fell 39 feet from a hotel in Spain in the early hours of Tuesday morning remains in a critical condition.

Jack Walsh, 19, from Askeaton, was rushed to hospital after falling from a balcony in Santa Ponsa, Mallorca, just hours after he arrived on the island to join his friends.

The teenager is still fighting for his life and is currently in an induced coma. He is believed to have suffered a severe head injury.

He went on the holiday straight after sitting a repeat Leaving Certificate maths exam on Monday at Colaiste Mhuire, Askeaton.

“He repeated his exam on Monday and was due to start an apprenticeship. There is terrible sadness in Askeaton, in the schools and in the locality in general - people are crying,” one local told the Limerick Leader.

Jack, a triplet with two sisters, was reported by Spanish media to be in a “very serious” condition in hospital after the incident, which took place at nearly 4.30am on Tuesday morning.

The teenager was with friends at the Vista Club apartments on Nuno Sanz Street when he fell from a balcony.

A number of family members have travelled to Mallorca to be at his bedside, in the hospital at Son Espases.

The Department of Foreign Affairs and Trade said that it cannot comment on individual consular cases, but confirmed that consular assistance is being provided for a case in Spain.

His parents Tony and Sandra and triplet sisters Tara and Orla have been left devastated. The family is well-known in the Askeaton community, and are all involved in the local soccer club.