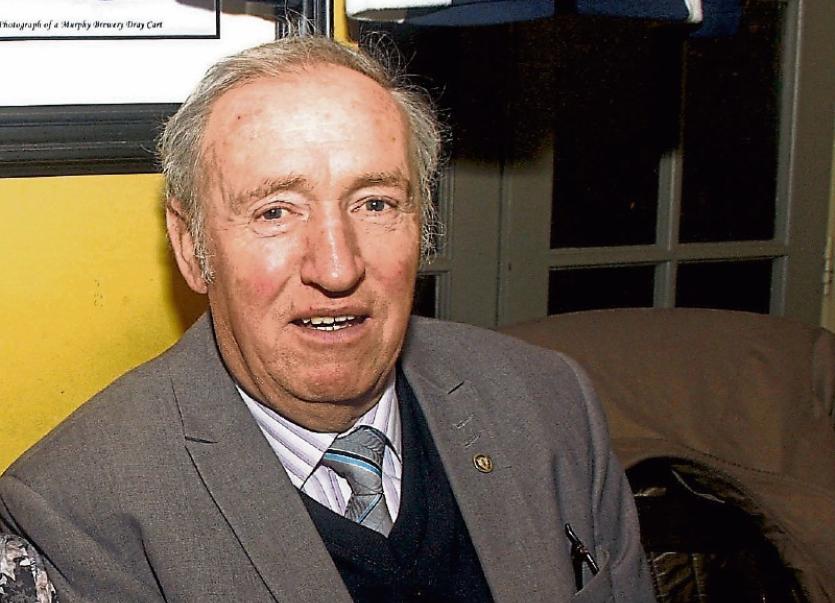 WEST Limerick 102FM Community Radio has taken a giant step back from the brink, according to its chairman, Pat O’Donovan.

In the 18 months or so that he has been in the chair, Mr O’Donovan said, they had made big inroads into what they owed.

“At that time, we were facing eviction,” he told the Limerick Leader. The rent bill was re-negotiated however and debt repayments of €6,000 have been made to a €20,000 arrears bill.

Similarly, other outstanding bills have been cleared and all regular bills are up to date and being paid currently, according to  Mr O’Donovan.

This was achieved, he said, through a combination of fund-raising events, including concerts and an ongoing 50/50 raffle and he paid tribute to those who had worked to raise funds and all those who had supported the different initiatives.

However, he acknowledged, there are still some legacy issues to be dealt with but these are in hand.

Mr O’Donovan’s comments come in advance of the West Limerick 102 Community Radio agm which will take place on Thursday, June 12 in the Desmond Complex, Newcastle West at 8pm.

The agm is open to every to attend,  Mr O’Donovan said.

But he appealed for more people from the wider West Limerick area to get involved.

“This is a community radio for Askeaton, Pallaskenry, Abbeyfeale and Mountcollins and all places in between,” he said.

“I am disappointed there isn’t more involvement from people in those and other areas. This is a radio station for the community and by the community. It shouldn’t be left to the few. This is your community radio for you get involved in and with,” he said.

As a community radio, Mr O’Donovan continued, things were going well. “It has served the community very well and recorded many people who have now passed away.

“It has also made some very interesting documentaries, all of which are very valuable.”