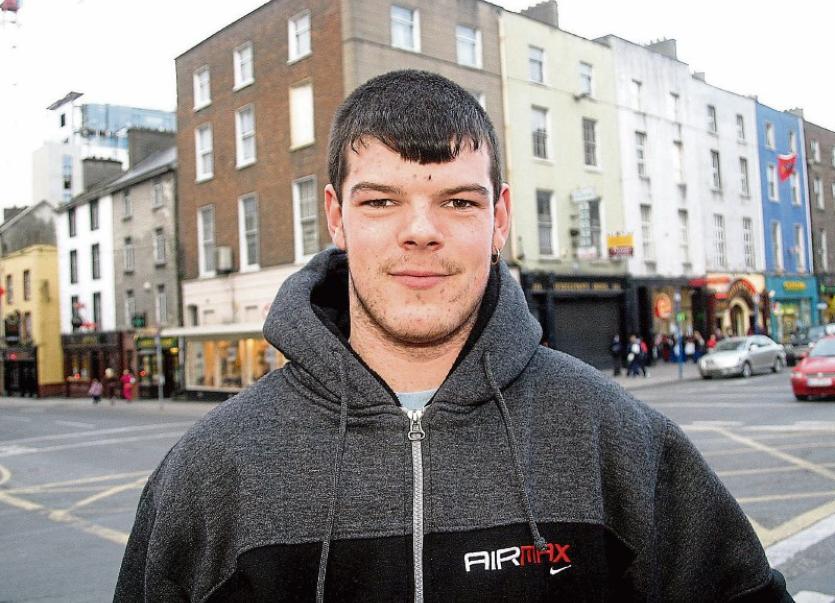 A REWARD is expected to be announced for crucial information in connection with the brutal murder of Limerick teenager Jeffrey Hannan over 10 years ago.

The father-of-two died, aged 19, on November 22, 2007 after being struck in the head a number of times with, possibly, an axe after socialising with friends in Southill.

Earlier this year, gardai launched a fresh appeal into Jeffrey’s murder through the Crimecall programme on RTE One.

Now it has emerged that Crimestoppers is expected to announce a reward in a bid to conclude the case, which has been live for nearly 11 years.

Crimestoppers is a joint venture between the gardai and the business community to encourage people to report a crime by calling a freephone number, which can be done anonymously.

His father Alan, 54, supports the new move and maintains that he knows the identity of his son’s killer, adding that “one piece of the jigsaw is missing”.

“They didn’t tell me the amount [for the reward], they don’t disclose that. But the posters will be ready [this week]. And they are going out to the media. I think it’s a brilliant thing because, as I say, money talks. It could be a fresh start for someone that knows something about it.”

Alan told the Limerick Leader that Jeffrey was last seen by his mother Geraldine at a bonfire at around 1.45am on November 22, 2007.

On the previous day, he was seen at home in O’Malley Park.

“He was upstairs playing the PlayStation with [his brother Alan] and he said he would be back in a few minutes, to pause it. That was the last time Alan had seen him.

“He did come back. He went down the road. He came back with a girl that he used to go out with a couple of years ago. He asked his mam for two euros for two cans of beer. So he walked the girl back down, got his two cans of beer and came back up.

“A bonfire was there and he stood at the bonfire with a couple of people. His mother had seen him at 1.45am that morning. She looked out the back window, she was going to call him in but he seemed to be enjoying himself.”

His father, who works as a caretaker at Our Lady of Lourdes Church, said that he found Jeffrey’s body in a field while on his way home from work that morning.

He told the Leader that it his mission to see justice for Jeffrey.

“I promised Jeffrey when he was laid out on Cross’ [Funeral Home]: ‘I promise that I will get justice for you’. I am at it 10 years and I am not going to stop.”

He added that he and his wife Geraldine have been looking after his daughter since she was one.

“There is something there belonging to him that we can look at. That’s the main thing. I am doing it for her.”