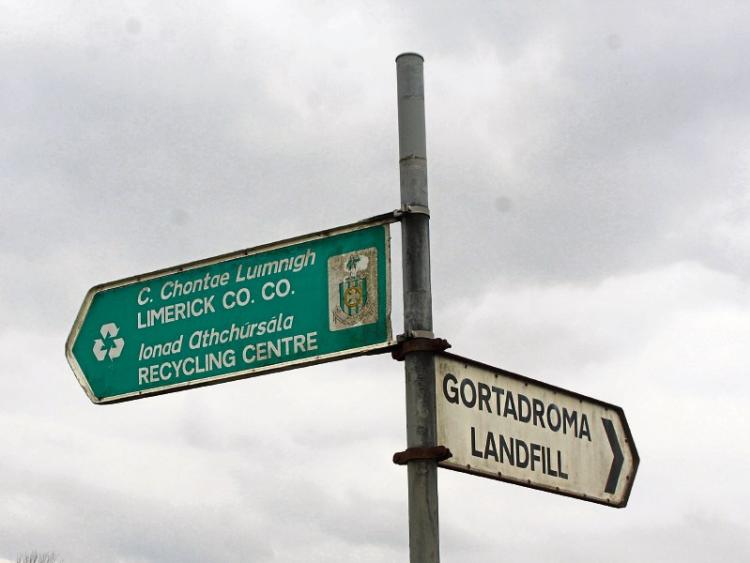 CAMPAIGNERS against the proposed gasification plant at Gortadroma have said that they are “angered” at An Bord Pleanala’s decision to allow an incinerator development in Ringaskiddy, Cork, warning that there is a feeling that “we’re next”.

The response from action group RAGE follows green light decisions on two controversial incinerators at both Irish Cement and the proposed Cork development. RAGE has worked closely with Cork group Chase to oppose both plants.

It had previously been suggested that the development of Gortadroma, near Ballyhahill, may be stalled until the fate of those two rubbish-burning plants became clearer.

But now, both of those plants have been granted permission. In the case of Ringaskiddy, the permission was a shock move that saw An Bord Pleanala go against the advice of one of its own inspectors.

Irish Cement says it plans over the next ten years to replace fossil fuels with ‘alternative fuels’ such as used tyres and solid recovered waste.

Ringaskiddy will become a waste-to-energy incinerator. The news in Cork has caused consternation among protest groups and local politicians, including Tanaiste Simon Coveney, who said that he was disappointed.

Catherine Dowling, RAGE chair, said that the group is “shocked, disappointed and angered” by the decision to grant permission in Cork.

“As for Gortadroma, we are unsure where this leaves us in terms of precedent being set with the approvals we have seen in recent times. It’s no longer a case of ‘it’s not my back garden so I won’t worry’, there seems to be a bigger agenda in play here,” said Ms Dowling on behalf of the group.

Gortadroma is in Pre-Application Consultation with An Bord Pleanala, and a spokesperson said that applications are dealt with separately and should not influence each other. But RAGE believes that they are linked under the Southern Region Waste Management Plan.

“The time has come to strongly oppose in the meeting rooms, on the streets and at the gates if necessary,” said Ms Dowling.