Court in Limerick hears tangled tale of a shotgun, a farmer and a girl 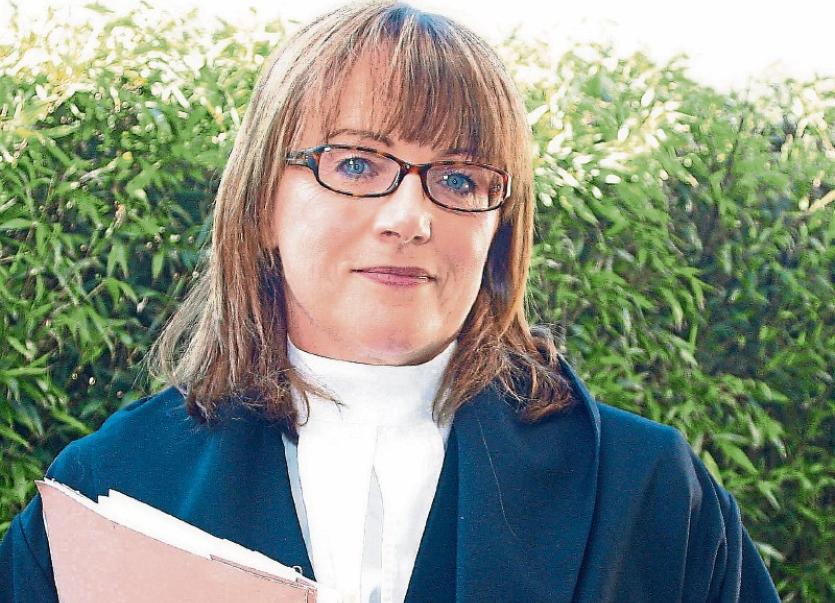 A SHOTGUN, which was reported stolen in Cork, was discovered in a shed in County Limerick a little over a month ago and “took on a life of its own”.

“He was a very foolish man,” Judge Mary Larkin said as she convicted the defendant, Erick Martins, of illegal possession of a firearm which was discovered by gardai in a locked premises at the rear of his home at Templegreen, Newcastle West, last April 13.

He had no licence for the shotgun, the court was told. But a tangled story emerged as solicitor John Lynch, pleaded for his client.

Mr Martins, he explained, had been in a previous relationship with a woman living in Cork who had a child with a farmer in Cork.

“She had fallen into trouble with other parties and this other gentleman (the farmer) gave her a loan of a shotgun in case anything arose,” Mr Lynch said.

“One month before gardai seized the shotgun, she had a falling out with that gentleman, the farmer, and she asked my client to mind the gun.”

Judge Larkin asked: “Why was he letting his gun go around the countryside? This is how people get killed.”

Mr Lynch explained that his client, Mr Martins, collected the gun, dismantled it and wrapped it and then locked it away.

There were no cartridges involved, he stressed and his client had co-operated fully with the gardai.

The situation had only come to light when the farmer reported the shotgun stolen, Inspector Alan Cullen told the judge.

“It took on a life of its own after that,” he said.

But he stressed that Mr Martins was not someone who had come to the notice of gardai before.