'My belief is that he was murdered': Brother’s appeal for missing Limerick man 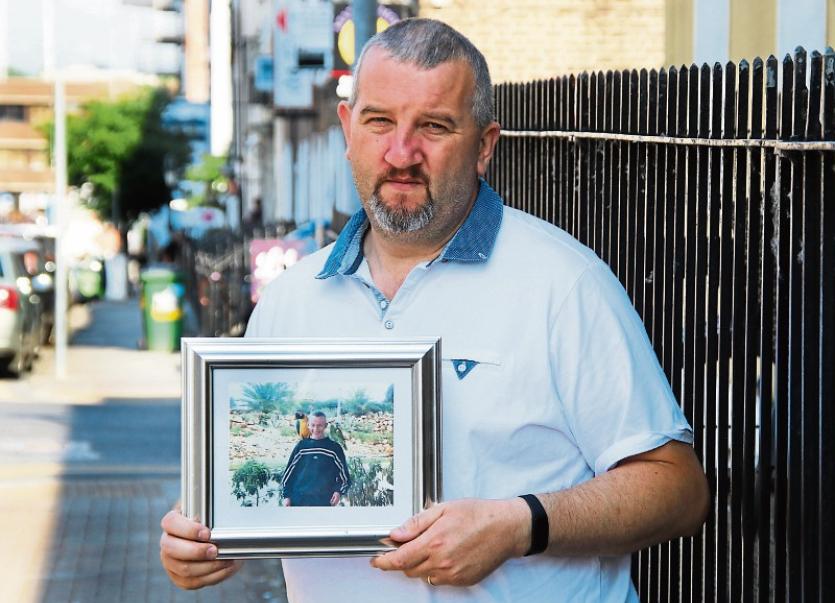 Seamus Carroll is renewing his appeal over the disappearance of his brother Matthew, whom he believes was murdered Picture: Adrian Butler

ON THE evening of June 8, 1998, Matthew Carroll had been celebrating Carew Park’s Lawson Soccer Cup victory in the blistering summer heat in Limerick.

Before enjoying a few drinks with his friends at the Steering Wheel pub in Roxboro Road Shopping Centre, the 30-year-old visited his mother Theresa’s home in Keyes Park to see if she get a new battery for his watch.

That was the last contact Matthew had with his family before he was registered as a missing person two days later. And to this day, Matthew’s family believes he was murdered. 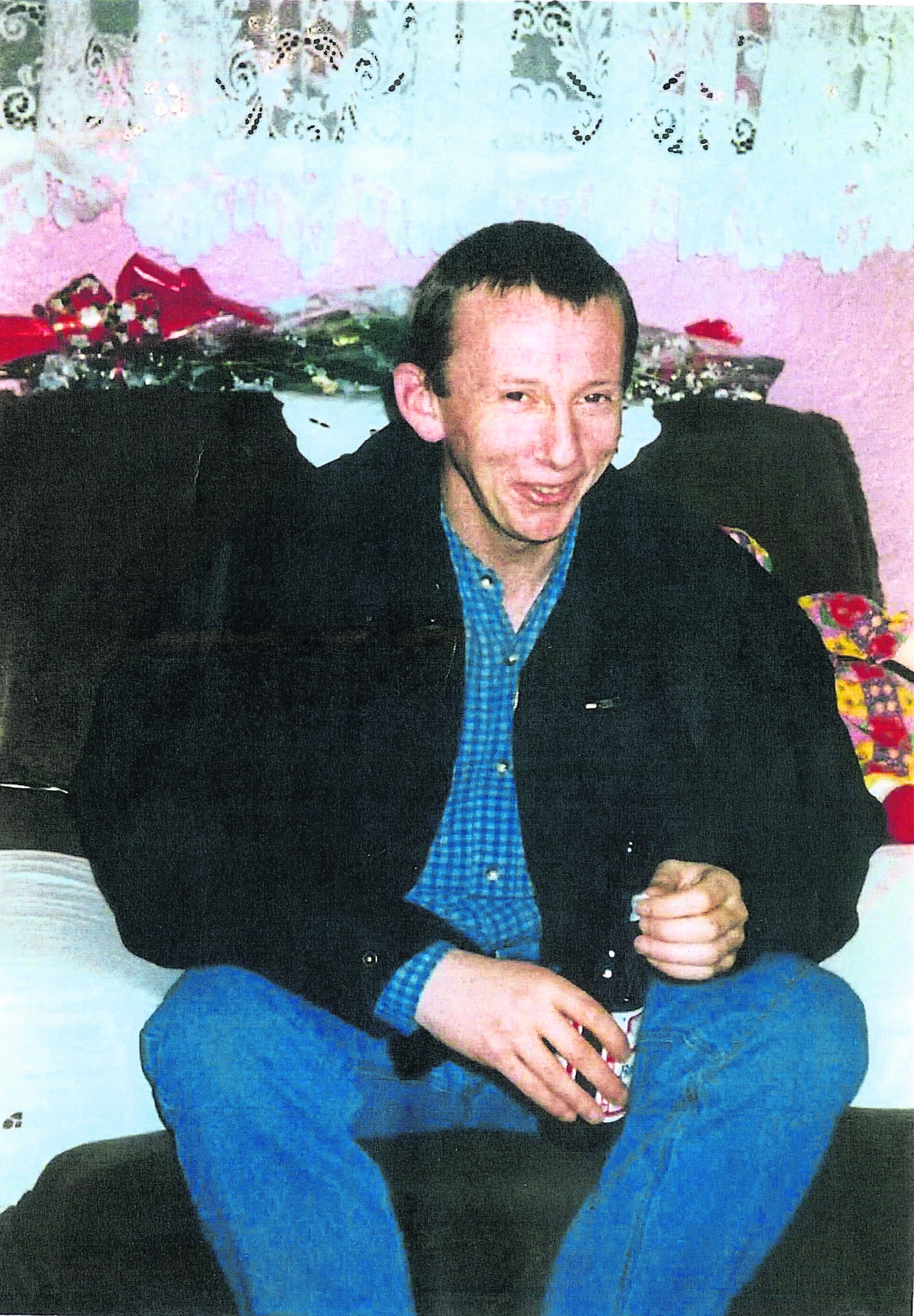 His brother Seamus, then aged 25, had driven by the now-defunct Steering Wheel pub that evening and saw no more than 40 to 50 outside the popular bar.

While he reckoned that his older brother had been continuing the celebrations, Seamus’ concern grew exponentially after Theresa phoned to say that she had not seen Matthew in a day or two. Seamus told the Limerick Leader that it would have been unusual for his brother to disappear for more than a day.

After making a statement to Roxboro Road gardai, he visited the Steering Wheel pub, where he was informed that Matthew had been involved in an argument.

Seamus said the family had been approached by an individual, who claimed that Matthew had been bundled into a van, but he said “there is nothing to back it up”.

Seventeen years after his disappearance, his mother Theresa passed away, and it was her dying wish to see that her eldest son was buried.

Seamus’ wife Sandra told the Leader: “She got dementia, so every day was: ‘Where is he? I want him, get him to come. I have his watch.’ The hands had fallen off the watch but she still had the watch. ‘He needs to come and get it, I have the battery done.’”

Seamus added: “All we want is someone to come forward and just give us some bit of information. We just want to bury him. My mother’s dying wish was that he be buried. That is all we want to do. It’s about closure at this stage. Even a bone, just to be able to bury him,” he said.

Seamus believes that there is someone out there who knows what happened to his brother, and is urging people to come forward.

“Even if they contact the priest, or ring the Confidential Line. They don’t actually have to walk into the garda station.”

Renewing the appeal for missing Matthew Carroll, Gda David Godfrey told the Leader Roxboro Road gardai are mounting a renewed appeal in their search for Matthew.