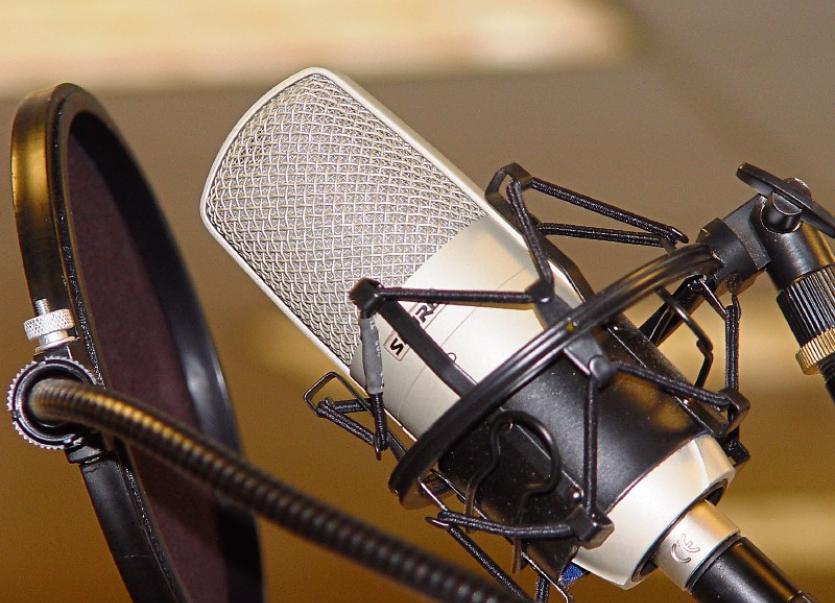 Staff at LCCR, which broadcasts seven-days a week on 99.9FM, and online, have been told by its landlord, the Limerick and Clare Education and Training Board, it will have to vacate its premises at Presentation Court in Sexton Street this summer.

At this month’s metropolitan meeting, Cllr James Collins raised the station’s plight, and urged the council to consider making space available in Nicholas Street for a studio.

“They are seeking our help. They are in crisis, but they provide an incredible service,” the Fianna Fail man told the meeting.

After being told by Seamus Hanrahan this would not be possible, he then called for LCCR to be given space in the Engine building in Cecil Street.

“It would be a very poor reflection on the council to have a digital hub in place, and not allow this to happen,” he said.

Cllr John Loftus, Independent, added: “The service it provides to the city is amazing. It’s very important. It’s all volunteer led, but it supports every festival, every event and every organisation in the city.”

And Sinn Fein member Malachy McCreesh added: “There are lots of spaces in the city. We should certainly be able to facilitate a group like this which is doing such fine work here.”

Cllr Collins, in his motion, formally called for council to make space available in Nicholas Street.

“One of the properties is occupied while a commitment is in place on two other buildings which are due to be occupied as a combined unit prior to year-endd.

“Therefore, these two buildings are not currently available for letting in the short term,” he added.