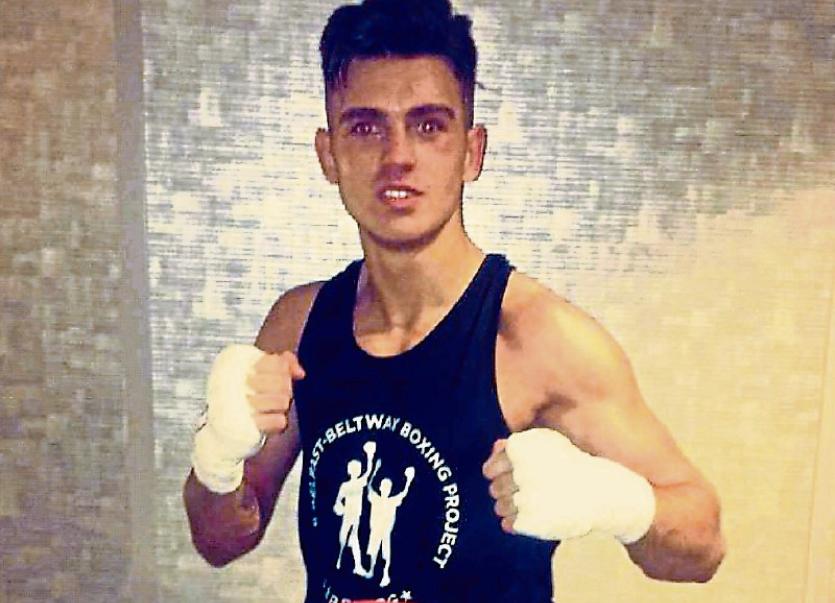 WELL known Limerick boxer Lee Reeves has been found guilty at Nenagh Court of drink driving outside the County Tipperary town in 2015.

The 23-year-old had pleaded not guilty to drink driving at Tullaheady, Nenagh, on March 15, 2015.

The court heard that Gardai had received a call about a car being driven erratically and stopped the vehicle at 6.10pm

Garda John Collins said he spoke to Mr Reeves of 8 Mona Terrace, Lelia Street, Limerick, and during a conversation about no insurance disc on the car, he got a smell of alcohol from the defendant.

He said Mr Reeves thought his cousin was organising insurance on the car.

Mr Reeves mentioned to him that he had drank two glasses of vodkas and he was on his way to Dublin.

Garda Collins said Mr Reeves was brought to Nenagh Garda station where a breath test gave a reading of 89mgs of alcohol per 100mls of breath.

The legal limit is 20mgs of alcohol per 100mls of breath.

Garda Collins told Kenny Kerins, BL, for Mr Reeves, that he had formed his opinion that Mr Reeves was driving under influence before the defendant told him he had the vodka.

“He volunteered the information. He didn't inform my opinion, I formed my own opinion,” said Garda Collins.

Mr Kerins submitted to Judge Elizabeth MacGrath that the prosecution could not proceed because there was a doubt about when the Garda had formed his opinion, the fact that no roadside test was carried out and at what point his client had been cautioned.

However, Judge MacGrath ruled that the Gardai had received calls of a car being driven erratically; a roadside test breath test was not mandatory, the insurance disc was a side issue and Mr Reeves had volunteered the information about having drank alcohol.

Mr Kerins, in mitigation, said his client had had a lot of tragedy in his life, but was a hard working and successful man.

He said the incident was the only “black mark” against Mr Reeves and the loss of his licence would have a serious impact as he had to travel to Dublin for training.

Judge MacGrath fined Mr Reeves €200 and disqualified him from driving for three years.

Recognizance were fixed in Mr Reeves's own bond of €250.