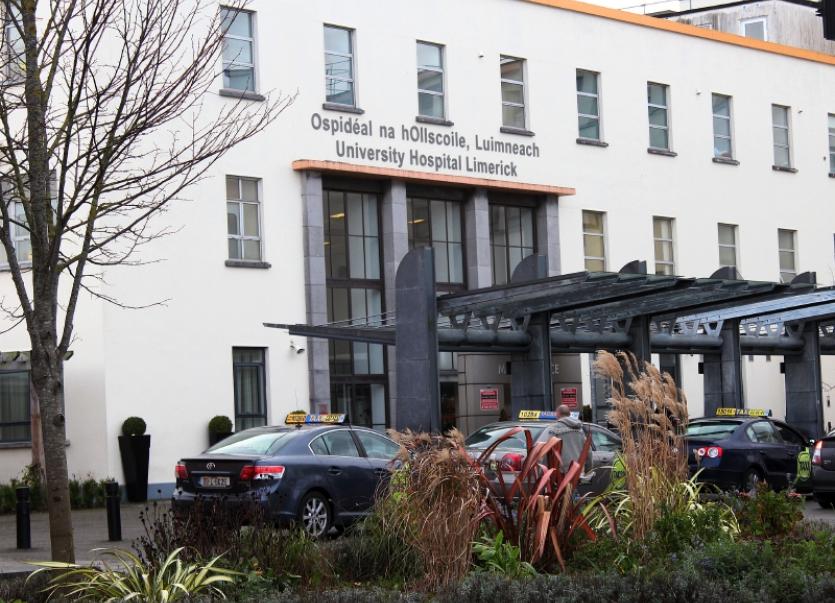 ALMOST 900 children have been forced to wait for an appointment with a consultant at University Hospital Limerick, new figures reveal.

And hitting at out the statistics, released by the National Treatment Purchase Fund, Fianna Fail TD Willie O’Dea has said it shows a “continuing deterioration in waiting times for children”.

“To have nearly 900 children waiting for an appointment with a consultant is just disgraceful. The scale of the increase is very alarming too - as it has soared from 713 in May 2016 to 898 last month.  This is an enormous 25% increase in two years,” Deputy O’Dea stated this Tuesday morning.

“The number of children being forced to wait for months on end for an outpatient appointment is truly shocking.  During his time as Health Minister, Leo Varadkar pledged that no-one, adult or child, would be waiting more than 18 months by the end of June 2015.

“This government and its predecessor have repeatedly failed to deliver on outpatient waiting times.”