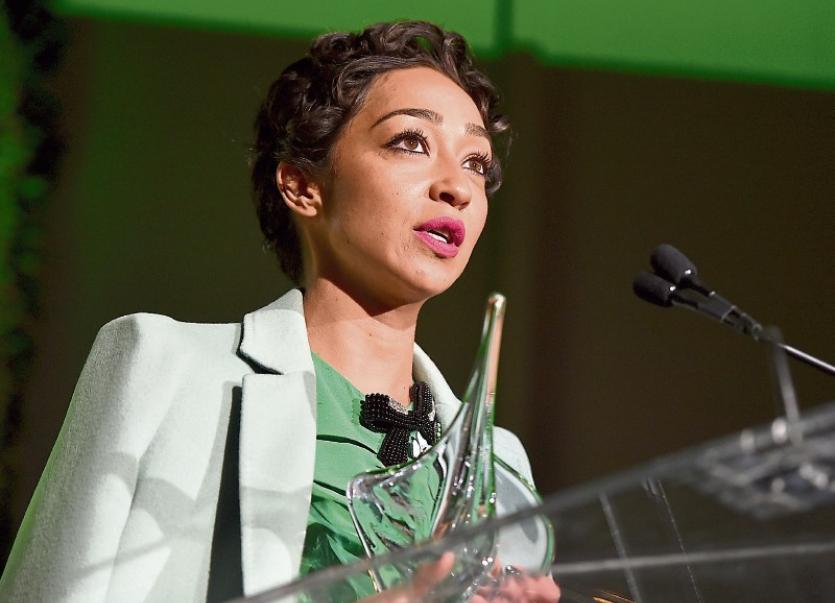 BACK IN William Shakespeare’s day, boys were recruited to play the female roles in his masterpiece dramas.

But since then, times have changed for the better – and the next high profile stage adaptation of Hamlet will star Limerick actress Ruth Negga as its title prince, in Dublin’s Gate Theatre.

The star, who grew up in Dooradoyle and attended Scoil Carmel for part of her secondary education, was nominated for an Oscar last year for her role in the film Loving.

Director of the new Gate production, South African playwright Yaël Farber, said that Ruth is a ‘Hamlet of our times’.

“Ruth Negga’s profound gifts as an artist, combined with her meticulously observed and felt sense of the world around her, hold the promise for a Hamlet I believe most needed now.

“If this is to be a Hamlet that can speak such words and ‘hold up the mirror’ to these extraordinary times, it is a Hamlet that requires an artist of the immense complexity and depth of understanding that I believe Ruth has to bring to this extraordinary text,” added Farber.

Few women have played the young prince Hamlet through the years – and the role is often seen as a challenging test for even the best actors.

The play, a common feature of the Leaving Cert curriculum and one of Shakespeare’s most famous works, is about a Danish prince who is seeking to avenge his father’s murder.

This production will run for six weeks from September 21, as part of this year’s Dublin Theatre Festival.

Ruth was born in Addis Ababa, Ethiopia, to an Irish mother and Ethiopian father. The only-child moved to Limerick at the age of four. Her father tragically died in a car accident when she was just seven years old.

As a teenager, Ruth moved to London and later Trinity College Dublin, to study drama.

The star is no stranger to Hamlet, having previously played the role of tortured Ophelia in 2010 at the Royal National Theatre production in London.

A rising star over the last decade, Ruth was in the 2004 film Breakfast on Pluto, The TV show Misfits on E4, and she portrayed Shirley Bassey in the BBC2 production Shirley.

In Ireland, she famously played Rosie in Love/Hate.

And despite the new role in the Gate, Ruth is keeping busy with her work in Hollywood.

She is set to hit the big screens again next year in the film Ad Astra, which is expected to be released in 2019 and also stars Brad Pitt.