Halloween parade mooted for Limerick could 'set the city alight' 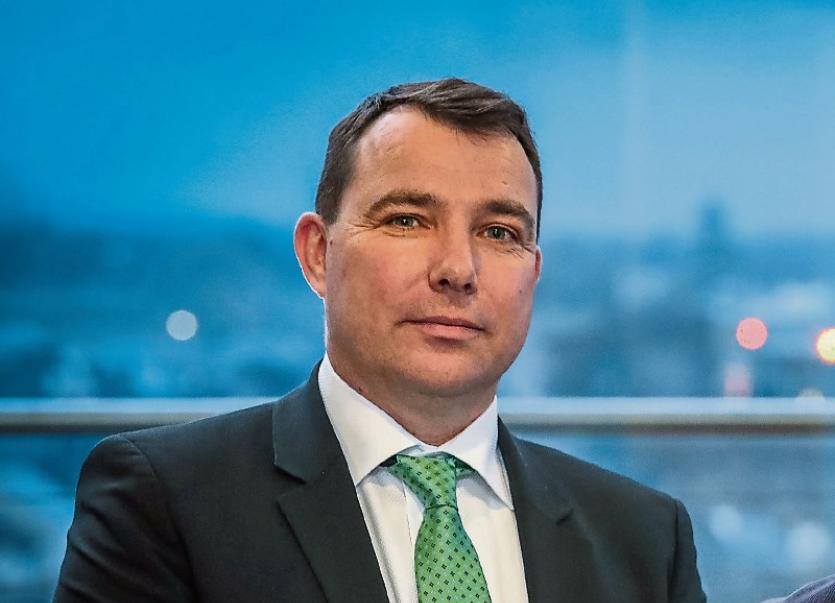 LIMERICK’s night skies could be lit up with an exciting festival of light this Halloween Bank Holiday.

October may be five months away, but members of the council’s cultural committee have this week heard a plan by arts group Lumen to create the city’s newest Bank Holiday event.

The street theatre firm – set up in 2016 – are planning a lantern-lit parade through Limerick’s medieval quarter, historical walks and talks, and notably a twilight swim on the River Shannon on the weekend of October 27 to 29.

The proposal will go before a funding committee, and will be decided upon later this year – but Lumen has already been given money for a feasibility study from the council, the results of which were presented this week.

Artistic director Martin Shannon said: “This festival will be a bespoke celebration, the people of Limerick and visitors to the city will gather in a procession of light and dramatically light up the river as the lanterns float away honouring the spirits of those who have passed. It will illuminate the October Bank Holiday weekend and commemorate Irish folklore and traditions at their very best.”

It’s hoped the group will link with the St Mary’s community.

The festival would cost in the region of €40,000, but Lumen hope it becomes sustainable over the course of five years, as well as providing a €250,000 economic boost.

Family events would finish no later than 8pm each night.