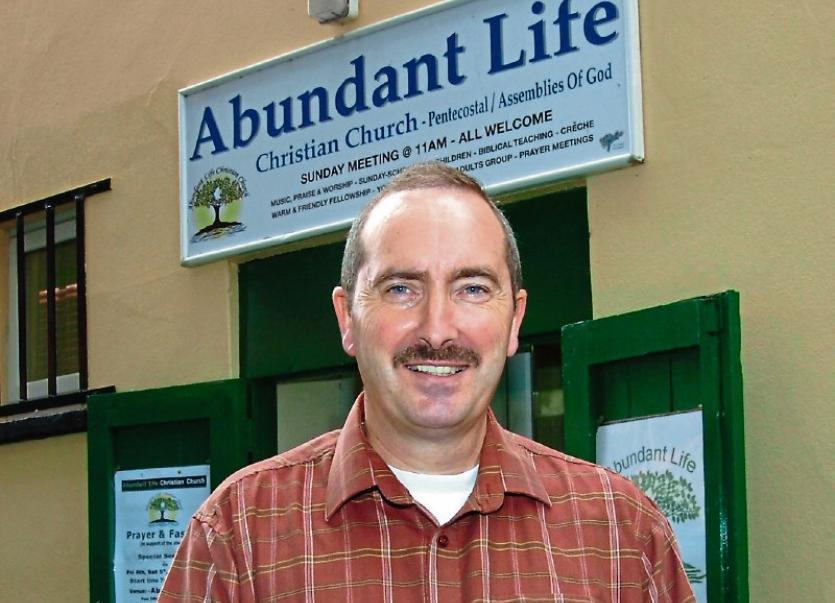 A NEW chapter in a Limerick city church’s history will begin over the weekend, as it opens new faith centre – in a former toy shop.

The Abundant Life Christian Church has moved from premises in Post Office Lane, to the former Smyth’s Toy shop, beside the Limerick Youth Service in Henry Street.

Since buying the premises in 2015, the church has partnered with Community Finance Ireland to invest €360,000 in a major refit of the premises.

And at 7pm on Saturday evening, May 19, the facility will be formally opened.

“It’s been a five year journey to be honest,” senior pastor, Rev Kevin Fitzgibbon told the Limerick Leader, “The centre has totally changed. It’s like a theatre at the moment. We have redeveloped it, totally changed it around.”

The church has installed a reception at the front, plus classrooms on the upper floors for its students.

There is also a large auditorium with capacity for over 300 people, plus a large stage area.

In moving from Post Office Lane to Henry Street, it has meant the church has been able to move from a 6,000 square foot premises to one measuring some 17,000 square foot.

“It’s a home for us,” Rev Fitzgibbon said, “We were renting in Post Office Lane, and our landlord was very good to us. But down a lane, it’s not the most comfortable place to go down. Here, we’re on a main street.”

“Little did we know that rapid things were going to happen in Henry Street when we bought it. Now, with the Gardens International and Nordic Aviation moving in there, Henry Street is going to be absolutely buzzing. There will be a lot of footfall around,” he said.

The name of the new building will be the Life Centre.

“We love the history of the site of the Life Centre,” Rev Fitzgibbon said, “The building was first constructed in 1841 by a local architect and builder Joseph Fogarty. It first opened as a theatre and I believe could hold a massive crowd of 1,500 people.”