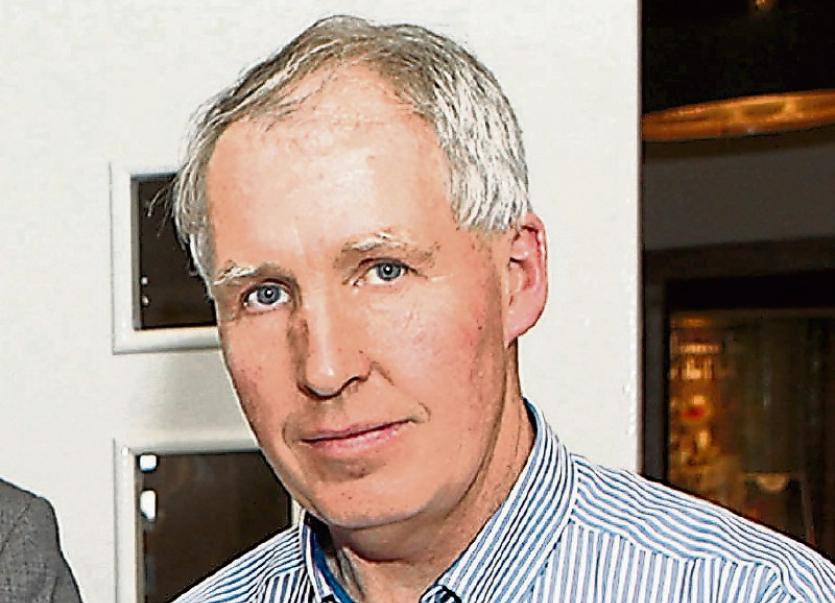 LIMERICK ICMSA has called on Irish Water to “get their own house in order” before targeting the farming community.

Tom Blackburn, chairman, was responding  to an Irish Water press release with the heading, “Farmers urged to use best practice when spraying pesticides”. It says exceedances in pesticides have been detected in drinking water sources in Limerick.

“As a result, Irish Water working in partnership with the National Pesticides and Drinking Water Action Group (NPDWAG) is appealing to farmers and other users of pesticides to follow the guidelines when applying these substances to their lands,” said a spokesperson.

“In Limerick, exceedances were noted in Abbeyfeale, Newcastle West and the Foynes Estuary water supply schemes in 2017 and while there is no threat to public health, it is imperative that users of pesticides are mindful of best practice when spraying their lands,” continued the spokesperson.

The chairperson of Limerick ICMSA said the Environment Protection Agency (EPA)  had to initiate several prosecutions against Irish Water over sewage discharges in the last ten months.

“An EPA report found no less than 44 locations where untreated sewage was being discharged directly into the environment – including Glin and Foynes - and 144 urban areas where improvements in the collection and treatment of sewage are required.

“I won’t be the only farmer who’ll be struck by those statistics coming at the end of a decade when -  whether it was septic tanks or the exacting compliance demanded by the new Nitrates regulations – farmers and rural-dwellers, in general, had been held up time and again as the prime culprits in not taking water quality seriously,” said Mr Blackburn, who farms in Effin.

The implication was that if we didn’t change our way and quickly then ‘our ways’ were going to be changed for us by these state agencies and various authorities, said Mr Blackburn.

“Now we have a report that shows conclusively that the biggest culprits in terms of repeated failures on water quality are these very same agencies, the same agencies who reserve the right to come on to our farms and tell us to move a water trough or prevent us from opening a drain or whatever on the grounds of it affecting water quality.

“ICMSA is committed to water quality as much as anyone or any group but we do think that perhaps it would look better if some of these state agencies got their own house in order and regulated themselves before the started imposing more regulations on the farming community,” concluded Mr Blackburn.

“In Ireland, the majority (82 per cent) of drinking water supplies come from surface water sources (water from rivers, lakes and streams). Such supplies are vulnerable to contamination from land and animal run-off.”

Three different supplies in County Limerick have seen the herbicide MCPA detected over the past two years, albeit mostly at very low levels, they said.

MCPA is used mainly for eradicating rushes, a problem for many years on Irish farms and one that looks like continuing for many more years. It is also found in other weed killer formulations used by gardeners and growers, so its use is quite widespread continued the press release.

Dr Aidan Moody, chair of NPDWAG, said: “The continued engagement of all stakeholders, working in partnership, is needed to tackle this issue. Users of pesticides should make sure that they are aware of the best practice measures that should be followed to protect water quality.”