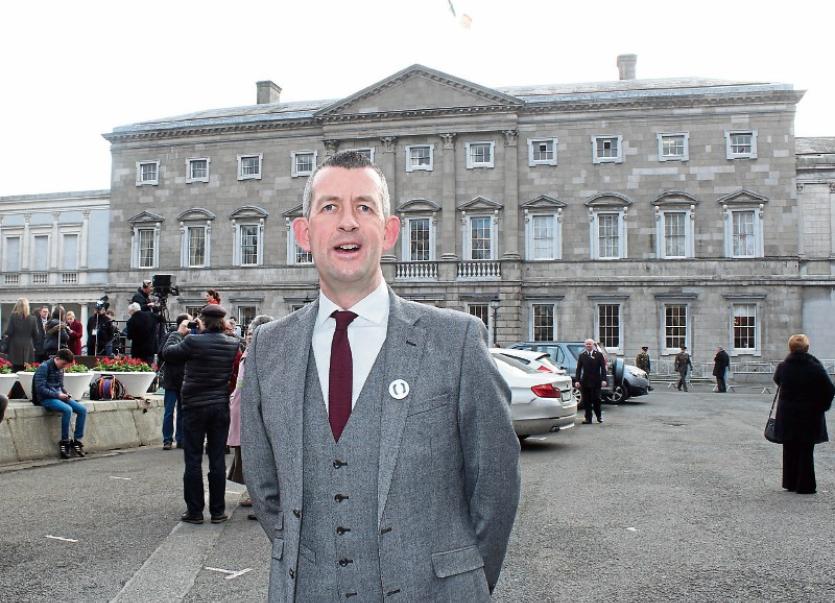 SURVIVORS of abuse at a Limerick city school say they are no closer to being included in a Government redress scheme despite highlighting their case in the European Parliament almost six months ago.

The survivors of abuse at Creagh Lane National School remain excluded from a redress scheme set up to compensate those who were sexually abused at certain State-operated residential institutions.

Nineteen boys who attended the school in the late 1960s were victims of serious sexual abuse at the hands of a teacher, who was subsequently convicted in the criminal courts and sentenced to a term of imprisonment.

“We are still in the same position as we were two or three years ago,” former student John Boland said.

Seven former students travelled to Brussels in November 2017 as part of a delegation of survivors of abuse in state-funded schools where the group gave their testimony before a panel of MEPs and international human rights NGOs.

However, there has been no updates in the former pupil’s case since, according to Mr Boland.

Representatives from the group recently staged a protest outside of the Dáil with other survivors of abuse from around the country.

“It's going to have to take protest after protest,” Mr Boland said.

“It seems that way now. We didn’t want to do that but we might have exhausted all avenues.”

“Our abuser was sent to jail. He admitted it in court, 33 charges of sexual assault.”

However, the group is still excluded due to the Government’s requirement for a prior complaint to have been lodged about their abuser, an “unfair” qualifying criteria, according to Mr Boland.

“There are only seven people (in the country) who have been paid out since this scheme came out.”

In February 2017, the Minister of Education said he was willing to consider a request to meet with the former students; According to Mr Boland, that meeting has yet to take place.

Sinn Féin TD Maurice Quinlivan said he is “incredibly frustrated” at the lack of movement on the Creagh Lane case.

“The Creagh Lane students deserve an apology for the terrible, terrible abuse they suffered while in national school. They deserve to be allowed to move on with their own lives.”