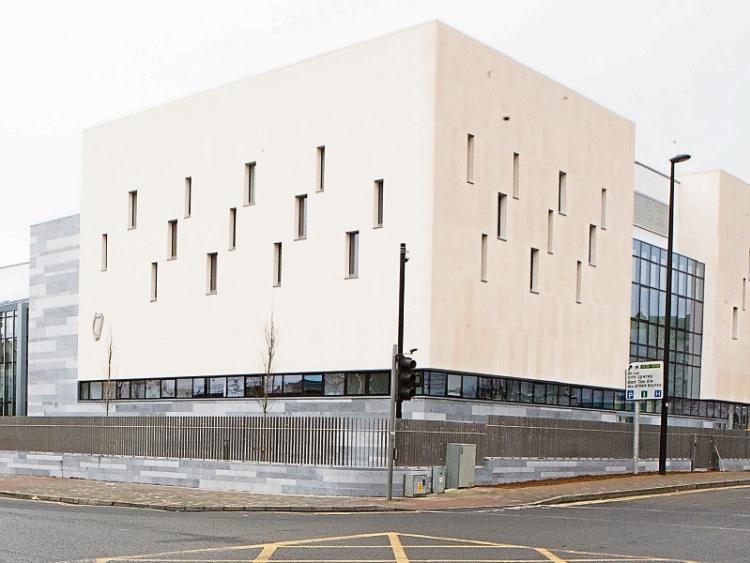 A MAN accused of unlawful possession of a semi-automatic shotgun was arrested after the car he was driving collided with a wall near the Crescent Shopping Centre in Limerick, a jury has heard.

Ger Dundon, aged 32, who has an address in London, has pleaded not guilty to a single charge relating to the discovery of a firearm in Bruff on February 26, 2017.

Opening the State case this Tuesday afternoon Shane Costelloe SC, instructed by State Solicitor Aidan Judge, said there will be evidence from gardai that a certain premises in Bruff was “under observation” on the date of the alleged offence.

He told the jurors it will alleged that Mr Dundon and two other men were observed entering a house at Main Street, Bruff at around 10.30am shortly after they had parked nearby.

He said it will be further alleged the men were observed bringing an object into the house before leaving the area a short time later.

Mr Dundon was arrested later on the same day following a pursuit which ended in the Dooradoyle area of the city.

The jury of seven men and five women has been told that during the gardai operation the house in Bruff and an adjacent property were searched.

A Savage semi-automatic sawn-off shotgun was found in a derelict shed at the rear of the hardware store.

Garda Michael Houlihan of the divisional scenes of crime unit told the court that having arrived in Bruff he was tasked with unwrapping the firearm.

He said it was wrapped in two black plastic bags which had then been wrapped in cling film.

The jury has been shown maps of the Bruff area and a large number of photographs which were taken by gardai.

While another man – Liam Casey, aged aged 35,  who has addresses at Main Street, Bruff and at Hyde Road, Limerick – was also arraigned on Tuesday morning, the jury was told following a lunch break that the only person before the court was Mr Dundon.

Judge Tom O’Donnell has instructed the jurors not to discuss the case with anyone and he has also warned them not to “carry out any form of research”.

He also noted that we live in a “era of social media” and he asked the jurors to be “extremely careful” in that regard.