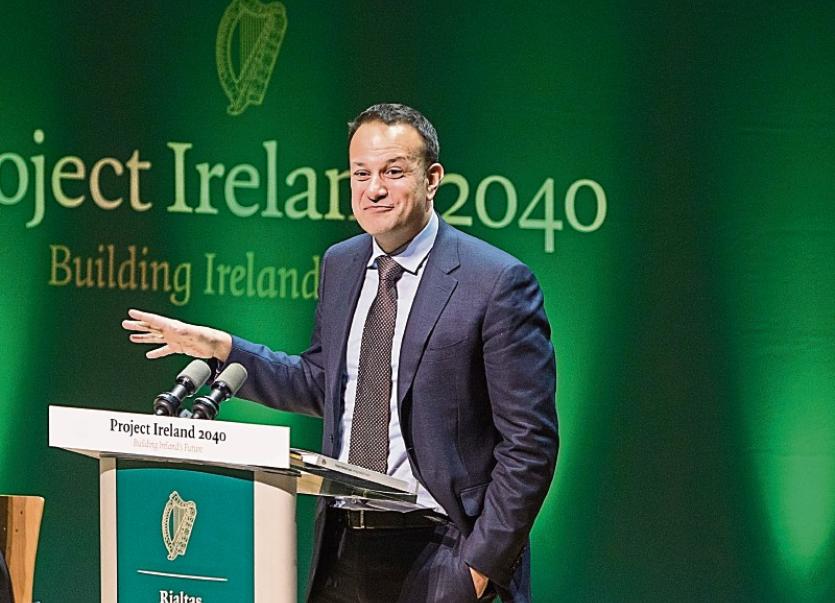 STOPPING all University Hospital Limerick outpatients from waiting for more than 18 months “would be a challenge”, a top hospital official stated.

According to the latest monthly figures released by the National Treatment Purchase Fund, 4,729 patients were waiting for an appointment at UHL for more than 18 months.

In 2015, Leo Varadkar promised to end the trend of all patients waiting for more than 18 months when he was Minister for Health.

“I think in terms of outpatients, we have a huge demand for outpatients as well. And I think if we don’t fix the outpatients problem, patients are going to come through the emergency department instead. And we see that all of the time. I think it is important to make the statement but we do have to address it.

“We didn’t get funding last year for the NTPF outpatients. They concentrated, very much, on inpatient-day case and we made huge strides in that area. So, hopefully this year, we will be able to address some of the outpatients. So it is a challenge and patients are waiting too long.”

Asked if it is possible for UHL to end waiting lists of more than 18 months, Ms Spillane said: “I think it would be a challenge, but I think we could certainly work towards it if we got the resources to do it.”

She added that infrastructure is an issue at UHL. “One of the other issues is our infrastructure in terms of outpatients on all of the sites. A lot of the infrastructure is old. But if we did get resources, we could run clinics into the evenings and weekends. So there is a means to reduce the numbers.”

According to figures published by the National Treatment Purchase Fund, there were 43,195 patients waiting for treatment and appointments at the end of March.

The reports also show that 31.5% of the waiting list is made up of those waiting for longer than a year for treatment and appointments.

There were 7,069 patients waiting for more than 18 months in Limerick.