WATCH: A 'shameful series of events' - Tánaiste apologises to Limerick woman over misdiagnoses 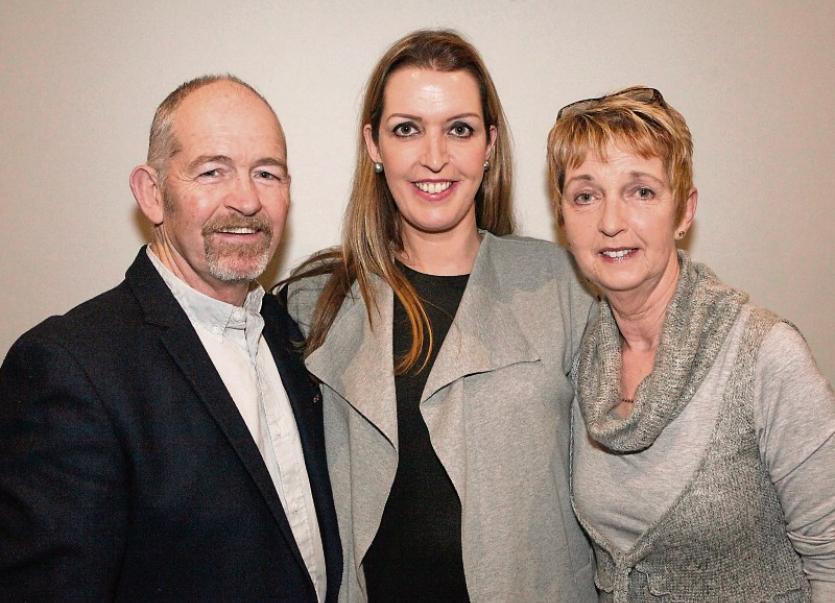 Vicky Phelan with her parents John and Gaby at a recent fundraiser in aid of her treatment fund in Limerick Picture: Dave Gaynor

SIMON Coveney has apologised to Limerick woman Vicky Phelan over her cancer misdiagnoses in what he called a ‘a shameful series of events’.

The Tánaiste apologised in the Dail to the Annacotty woman who was given incorrect test results and is now terminally ill with cervical cancer.

She settled her High Court action against a US laboratory for €2.5m on Wednesday.

WATCH: Tánaiste Simon Coveney has apologised in the Dáil to Limerick woman Vicky Phelan and said her case marks "a shameful series of events".
She was diagnosed with cancer three years after her smear test results of 2011 were incorrectly reported pic.twitter.com/BjyxkZXYYp

Vicky, 43, from Annacotty, was diagnosed with cancer three years after her smear test results of 2011 were incorrectly reported as being clear of any abnormalities.

By the time she had another smear test in 2014 she had cervical cancer.

In January this year she was given six to 12 months to live.

Approving the €2.5 settlement at the High Court this Wednesday, Mr Justice Kevin Cross described Ms Phelan as the most impressive witness he had ever encountered.

He also praised both sides in the case for the speed with which the case was handled.

The settlement with the US laboratory for €2.5m was made without admission of liability. The proceedings against the HSE were struck out.

A portion of the monies will be paid into court and be held for the couple's two children who are now aged seven and 12.

Speaking outside the court afterwards, Ms Phelan said there were no winners in the proceedings.

“I am terminally-ill and there is no cure for my cancer. My settlement will be sent on mostly buying me time and on paying for clinical trials to keep me alive and to allow me to spend more time with my children,” she told reporters.

“If I die, and I truly hope that won’t be the case, the money will provide for my family,” she added.