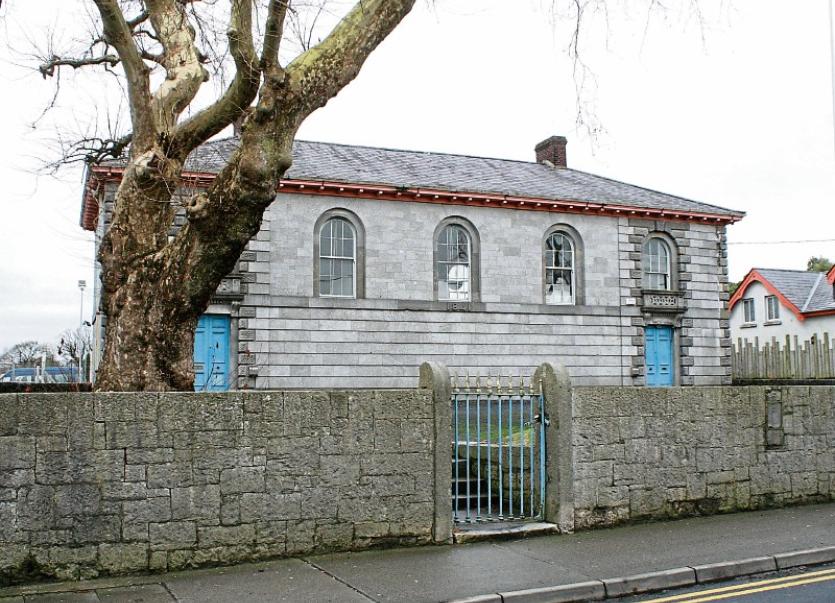 A WEST Limerick man has been jailed after he took a car that didn’t belong to him and caused thousands of euro worth of damage.

On December 16, 2017, the injured party was doing some work on his car in Askeaton.

Mr Lynch was asked to get into the car to test some of the controls, while the work was being carried out.

But after getting into the car, he drove off, the court heard. When the car was eventually recovered, the engine had to be replaced at a cost of €2,000.

The defendant had no insurance for the vehicle and did not have the permission of the owner to drive it away.

He has several previous convictions, including vehicle theft, assault, arson, and escape from lawful custody.

Solicitor for the defendant Michael O’Donnell said that he has been “in a bad place with taking medication”.

Mr Lynch had “about 14 Xanax tablets taken on the day”, the court heard.

His purpose for driving off was “self-harm”, Mr O’Donnell said.

After damaging the car, the defendant called the garage himself to tell them where he was, Mr O’Donnell continued.

The 30-year-old defendant, who is currently in custody on an unrelated matter, has two young children, the court heard.

After the incident, he signed in to UHL’s psychiatric unit for three weeks, and emerged with a prescribed aftercare programme, the Rathkeale-based solicitor told the court.

Judge Mary Larkin imposed a term of imprisonment for six months for unauthorised taking of the vehicle.

A fine of €250 and a six year disqualification was handed down for driving with no insurance.

Recognizance was set at €250 in the event of an appeal.