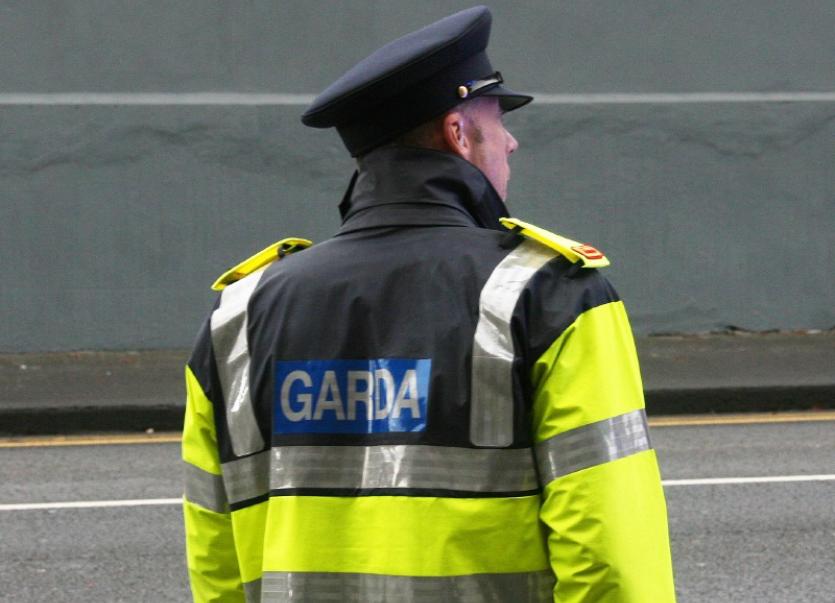 GARDAI at Henry Street are investigating the assault of a man in his 20s on one of the busiest nights of the year in Limerick city.

On Friday at 11.45pm, a man in his 20s was allegedly assaulted by another male on Denmark Street and had to be taken to University Hospital Limerick.

“The other male fled the scene. No arrests have been made and investigations continue,” the spokesperson said.

The assault occurred on the same day, which recorded one of the highest temperatures of the year so far.

Anyone with information is asked to contact Henry Street garda station at 061 212400.