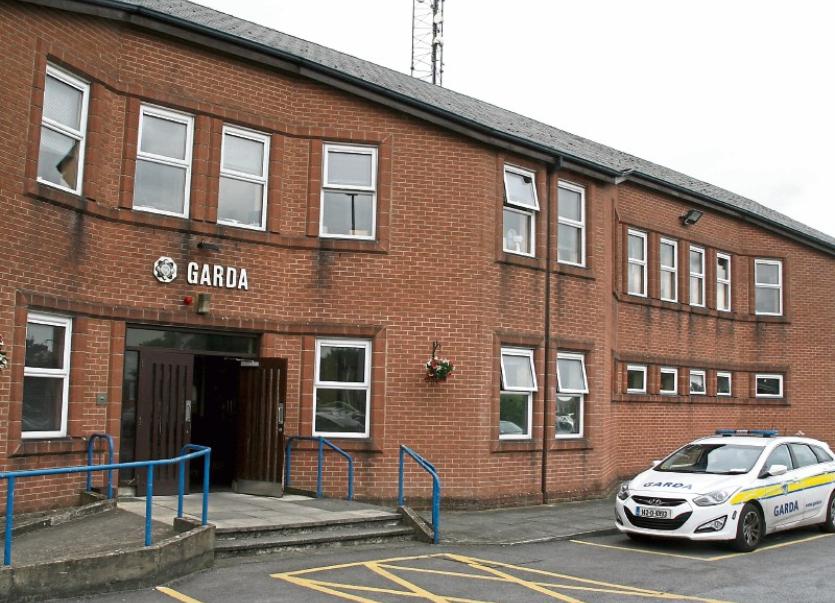 Gardai from Roxboro Road station were called to the scene

GARDAI were called to a stand-off between residents and Limerick City and County Council staff this Monday morning.

Residents living next to the former quarry side, adjacent to the Upper Careys Road are furious that the local authority is considering the building of 11 new units on the one-acre site.

It’s understood the council sent letters to residents saying they are examining the feasibility of this, and would be bringing engineers in this week to carry out “percolation tests”.

When these staff arrived this Monday driving heavy machinery, residents formed a blockade to stop the diggers from entering.

Labour councillor Joe Leddin said: “These residents are just concerned and annoyed that the council would even consider building houses there with absolutely no consultation with councillors, let alone residents. It's not that the residents are anti-housing. It's that the council owns a site literally 100m from this green area, called the Guinness site where you could built 80 to 100 houses in the morning.”

The City West member described the idea of building on the former quarry site as “daft”.

“If the minister got wind that we had a site, but we're actually considering selling it, rather than building on it. It's ridiculous - no wonder he's not meeting his housing targets,” Cllr Leddin added.

A garda spokesperson confirmed officers attended the scene for a short period.

No arrests were made, and no further action taken, with the incident described as “a civil matter”.