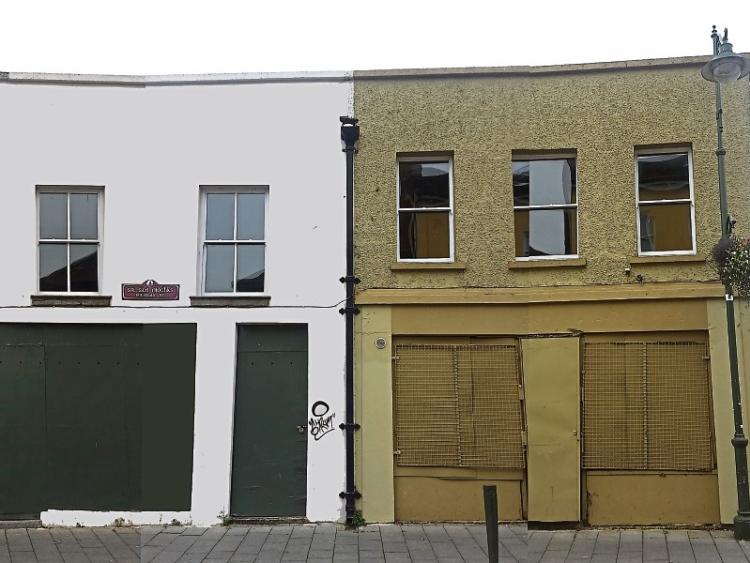 LIMERICK’s medieval quarter is to get a huge boost after councillors approved plans by Treaty City to open a micro-brewery in Nicholas Street.

At this month’s metropolitan meeting, members approved plans to lease numbers 24 and 25 in the street to the city’s very own beer company, which has its operations centre at the Ballysimon Road.

The company plans to open a “scaled down” version of its offering of its products, targetting tourists by offering tours.

Council bosses will be carrying out pre-letting works at 24 and 265 Nicholas Street in the coming weeks.

This will be followed by the commercial fit out and installation of brewing equipment.

The move has led to calls from councillors to do more with Nicholas Street, which has many vacant shop units.

Cllr James Collins, Fianna Fail, said: “Buses are dropping tourists at City Hall. Between the Cathedral and King John’s Castle we have a medieval street. Unfortunately there are currently many vacant buildings in Nicholas Street. The council own some, many others are privately owned. I’m asking the council to make space available to artists, sculpturs, musicians, traditional craftspeople, food producers, and craft butchers to bring a vibrancy back to the street.”​

Fellow Fianna Fail councillor Jerry O’Dea suggested Contact Studios, which is currently homeless after being asked to leave St Joseph’s Hospital, could move in there.

#Limerick is set to get a new tourist attraction as we have approved the leasing for a new micro-brewery on Nicholas Street - @TreatyCityBrew #thisislimerick https://t.co/cpWSC2VBnZ pic.twitter.com/R1Dbrd9C46

Nice to hear of something new opening on #Limerick's Nicholas Street - best of luck to @TreatyCityBrew with this as the street really needs it. https://t.co/mDobEgeRQq

Fine Gael councillor Marian Hurley said the late Barney Sheehan would have loved to have been a part of this.

”He always had a great wish for Nicholas Street to be developed. This would be a good legacy to him.”

Cllr Cian Prendiville said: “Nicholas Street has been ignored for too long. It has huge potential.”

But Sinn Fein councillor Séighin Ó Ceallaigh said: “I feel disappointed at a lack of information. For all I know, we could be giving it to them for free to use as a storeroom.”

Council director Seamus Hanrahan said significant sums of money have been invested to bring the buildings to a stage where they will be let.

The brewery, he added, will be an anchor tenant for Nicholas Street.

”The revitalisation of Nicholas Street is a key element of the new City and County Council tourism strategy and the arrival of Treaty City brewing is an important element of this work, not just for Nicholas Street, but the whole of King’s Island and Limerick city,” he said. Treaty City owner Stephen Cunneen said: “We’re looking forward to expanding into Nicholas Street and we’ll play our part in the rejuvenation of this street.”