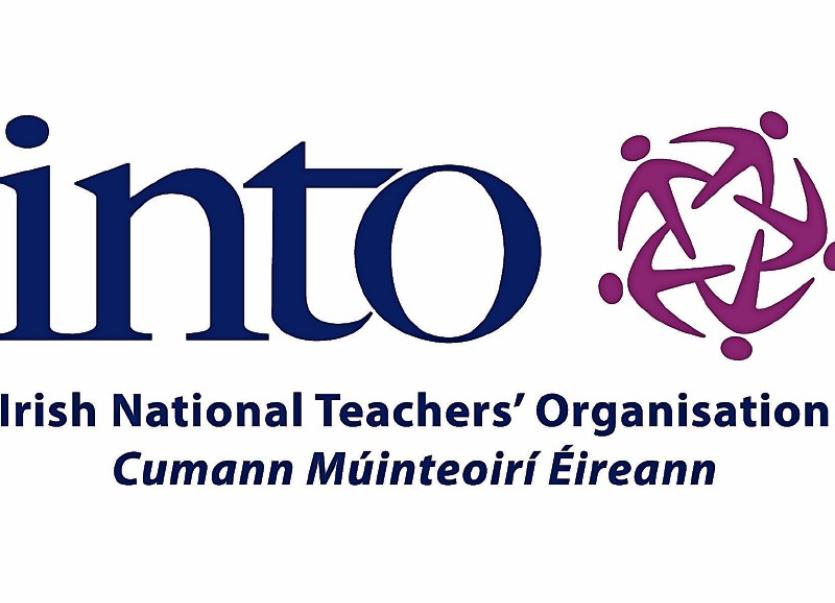 TEACHERS must be given the time to teach as initiative overload and excessive paperwork are taking up huge amounts of time and stifling spontaneity, according to Sexton Street CBS deputy principal Michael O’Sullivan.

Mr O’Sullivan made the comments during the annual Irish National Teachers’ Organisation (INTO) Congress in Killarney.

More than 50 delegates from Limerick, including Mr O’Sullivan, attended this year’s congress at which pay equality, funding and the curriculum dominated the agenda.

Speaking at the INTO Congress, Mr O’Sullivan highlighted the concerns of teachers in relation to initiative overload’.

“We feel that the time being devoted to actual teaching is being taken away by the numerous initiatives that are coming on stream now,” Mr O’Sullivan told the Limerick Leader.

“While we have nothing against progress, and a lot of these initiatives have their own merit, there’s so many of them being trundled out that it's just creating a stress in the teaching profession.

“It’s not that we’d stand in the way of progress but we need to strike a balance. You need to give people time to teach.”

Paperwork can take teachers anywhere from one to three hours to complete outside of teaching hours, he added.

“Part of a teacher’s role is to build up a relationship with pupils. If you are busy, checking notes or seeing if you are reaching milestones, the actual face-to-face contact is reduced.

“It’s a series of ticking boxes, it’s like jumping through hoops.”

Meanwhile, secretary of Limerick City INTO Ann McMahon also spoke to delegates about the importance of the Visiting Teachers’ Service.

The service caters for children who are visually or hearing impaired and has provided invaluable support for children and their parents for many years, Ms McMahon said.

“Young teachers received assurance that they would be treated with dignity and respect in terms of equal pay,” he said.

Newer teachers have been disproportionately affected by lower pay scales and talks between the Government and the unions, to begin this month, need to focus on ending this two-tier system, he added.

“Is it any wonder so many teachers have moved to other countries where their expertise is valued?”

“Most comparable countries are now spending more per student than they did in 2008 but that Ireland was an exception, he added.