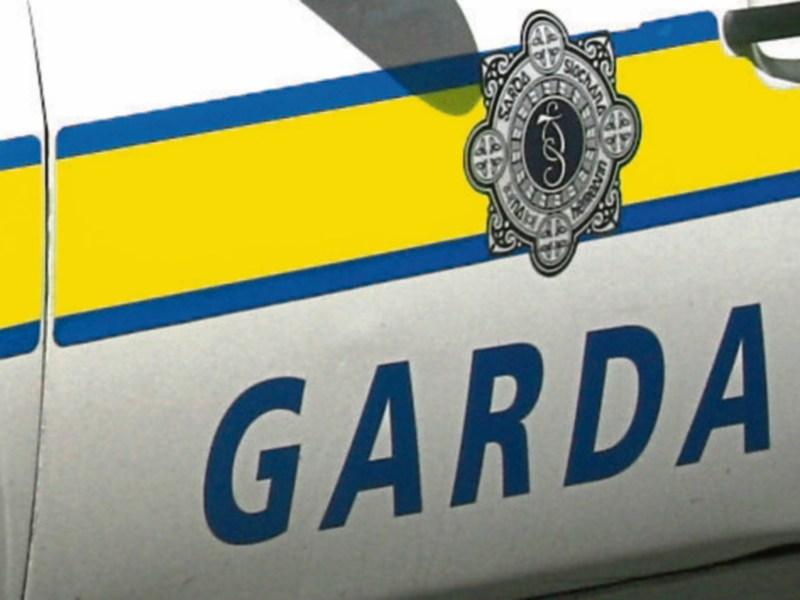 GARDAÍ have issued a warning to Limerick parents after a large group of “intoxicated” teenagers attending a disco came to their attention for drinking and fighting.

According to gardai, more than 30 youths came to the attention of gardaí at the last Teenlife Disco, an event aimed at Junior Cert and Transition Year Students, held in March.

"Five teens were so intoxicated on arrival at the event that they had to be taken to a medical room immediately," stated Superintendent Derek Smart in a letter sent to school principals.

Six youths have since been referred to the Garda Juvenile Diversion Programme in relation to incidents of anti-social behaviour on the night, mainly underage drinking and fighting.

In a letter circulated to parents seen by the Limerick Leader, Superintendent Derek Smart asked that parents and guardians be made aware of this information ahead of the next teen event on Friday April 20.

"Gardaí have a good working relationship with the event organisers and security staff and alcohol is not served on the premises," the letter states.

"Teens seem determined to drink and other have ingenious ways of smuggling their alcohol inside," the letter continues.

“We have learned that the alcohol has been consumed on buses. Some young people are determined to drink and do so just after drop off.”

“Others have ingenious ways of smuggling alcohol inside the disco, even though a cursory body and bag search is carried out by security.”

Schools have been asked to pass this information over to parents and correspondence has also been sent to bus operators in the city.

“Gardaí will be on duty on the night with the intention of making it a safe and enjoyable event for the young people.”

In a statement, the organisers of the event said: We try to run and promote the safest possible events but unfortunately it is
getting more difficult with the influence of alcohol. Please note that our events are strictly no alcohol events."

"We will not admit or condone the use of alcohol at the events. Searches will be carried out where necessary on entry. Anyone caught with alcohol or under the influence of alcohol will be refused entry."

"We work closely with An Garda Siochana and will report any necessary incidents to them. Parents please try to drop off attendees and supervise before the event so alcohol cannot be taken before entry.We would like to thank everyone for their support and vigilance in this matter."