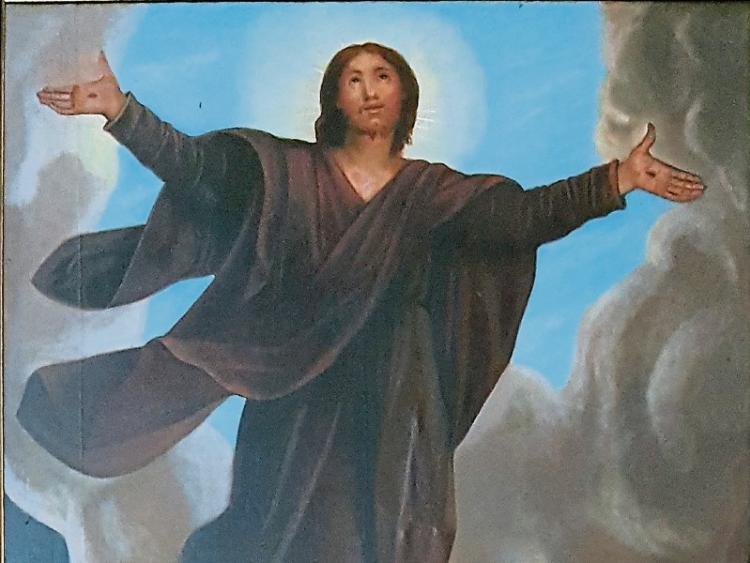 LIMERICK has always had strong ties to art, with locally born artists becoming household names, such as Sean Keating.

This legacy of art stretches back generations to artists who were famous in their lifetimes but are less known today.

One of these artists was Timothy Collopy whose talent for sketching attracted the attention of Father Walsh, an Augustinian friar. Collopy was working as a baker’s apprentice at the time but Father Walsh persuaded some local wealthy Roman Catholic merchants to sponsor Collopy’s travel and board in Italy to study art.

John Ferrar, founder of the Chronicle noted Collopy’s talents in his 1787 history of Limerick.

“Timothy Collopy a native of Limerick has rendered himself famous for historical and portrait painting. He has studied in Italy under the best masters. He has left two paintings to the Augustinian, and St John’s chapels in Limerick, which are worthy the notice of travellers, and contain some natural, animated figures, lively colouring, and good drapery.”

While in Rome, he met with two other Irish artists Hugh Hamilton and Henry Tresham. Hamilton would become a favourite portrait artist the English upper classes. While, Tresham became professor of painting at the Royal Academy in London. Tresham and Collopy would remain a lifelong friends even testifying to the authenticity of Collopy’s will.

As Collopy trained, he travelled around Europe. While in Naples met with the Limerick author Dorothea Maunsell. He would paint her portrait and would later give her drawing lessons. In 1766, Dorothea aged only fifteen eloped with her teacher the opera singer Ferdinando Tenducci. They in England and then Florence.

Within two years, Dorothea was looking for an annulment giving the reason that her husband had been castrated as a boy to preserve his pure voice. As such, he was deemed physically and legally incapable of being married. In 1771, Dorothea met William Long Kingsman in Naples and the couple would have two marriage ceremonies in two years followed by a highly publicised court case to prove her previous annulment.

As for Collopy, he returned to Limerick where he painted two altarpieces for the Augustinian and St John’s chapels. The “Ascension” which was completed in 1782, moved with the Augustinians from the chapel in Creagh Lane to their church in O’Connell Street. It hangs opposite the shop entrance within the church. Collopy gave directions for cleaning this painting “by washing with warm water and a little soap, and the white of two eggs to be sponged over it after washing”. 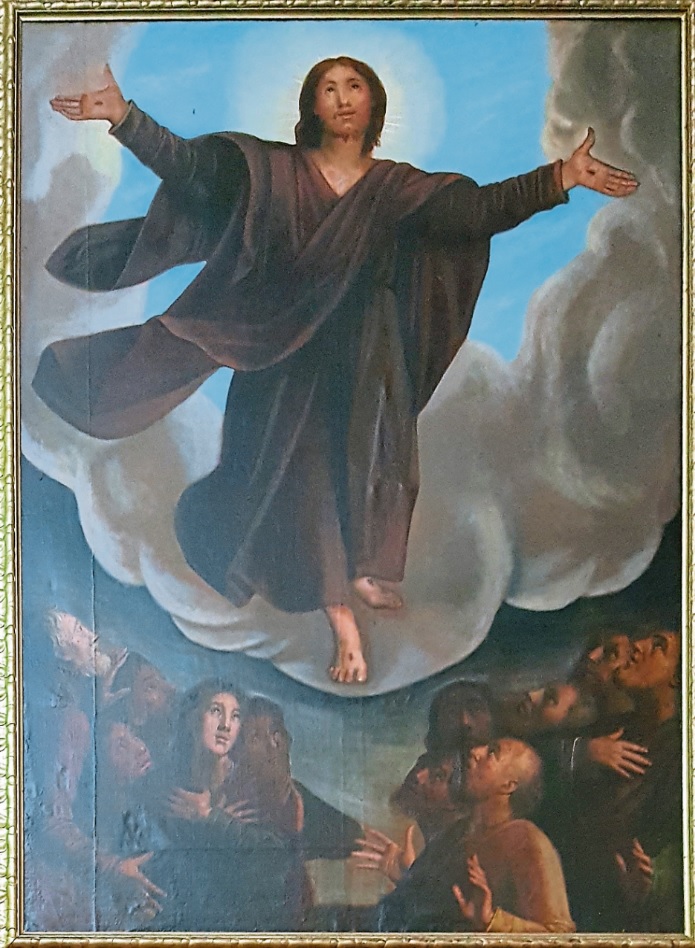 The “Deposition from the Cross” was completed in 1788. It was originally installed in the Roman Catholic chapel of St John’s, Limerick. The painting was moved to St. John’s Cathedral when it was opened in 1859. The painting hangs on a side aisle to the left of the altar.

In autumn of 1795, Collopy worked as a picture restorer at the country home of John Parker, the 1st Earl of Morley, Saltram House, Plymouth, England. While there, Lord Morley’s sister referred to him as ‘a little painter who is in the house cleaning pictures’. His work at Saltram was deemed so successful that the family dedicated a room in Collopy’s honour. He also cleaned pictures in the collection of the Marquis of Bute in London.

On the 16 September 1804 Timothy created his last will and testament, in which he bequeath his estate to his only child George Collopy, born 1795, in Limerick. Timothy passed away on the 4 May 1811 in London. His will was proved on 5 August 1811, Henry Campbell and Henry Tresham testified that the handwriting in the Will was indeed Timothy Collopy’s. He also stated in his will that he wished to be buried at the “smallest expense in St Pancras burying ground”, London.

His son George quickly disposed of a number of Timothy’s paintings, drawings, prints and books, which were auctioned by the world renowned Christie’s of London on December 20, 1811.