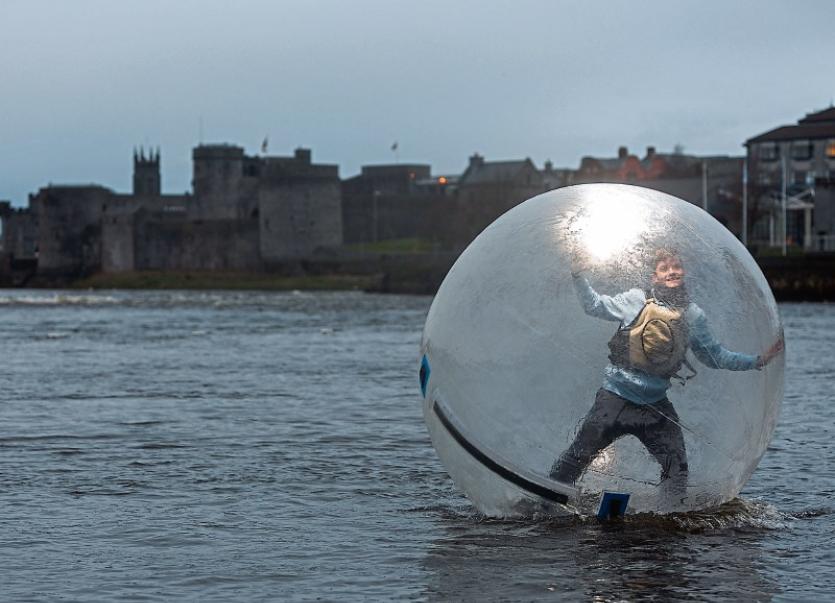 AN 18ft ‘shark-craft’ that travels at speeds of up to 80km per hour and soars 18ft along the water is among the major new attractions at Limerick's Riverfest 2018.

The Seabreacher Shark, a dare-devil ride all the way from Queenstown, New Zealand, will make its debut on the River Shannon as part of this year’s festivities, along with a free double zipline across the River Shannon, water zorbing, and kayaking.

Organisers say Riverfest 2018, taking place May 4 to 7, is set to draw over 85,000 people to the banks of the Shannon for the biggest celebration yet in the 14th year of the festival.

Visitors to the city look set to enjoy a four day celebration that includes everything from ‘high-octane’ water based activities to the country’s biggest fireworks display of the summer, the largest BBQ cook-off in Ireland, outdoor and indoor concerts and the Bon Secours Hospital Great Limerick Run.

“We’ve had a very long winter, that very much consumed the spring but we’ll be putting all that behind us with Riverfest,” head of marketing and communications at Limerick City and County Council Laura Ryan said.

“It’s a brilliant mix of different elements and, most of all, offers something for everyone. The fact that the last act that many who come here for the festival do as they depart is to book again for next year says a lot about Riverfest. It’s a great time for Limerick and this festival is a weekend long celebration of that," she added. 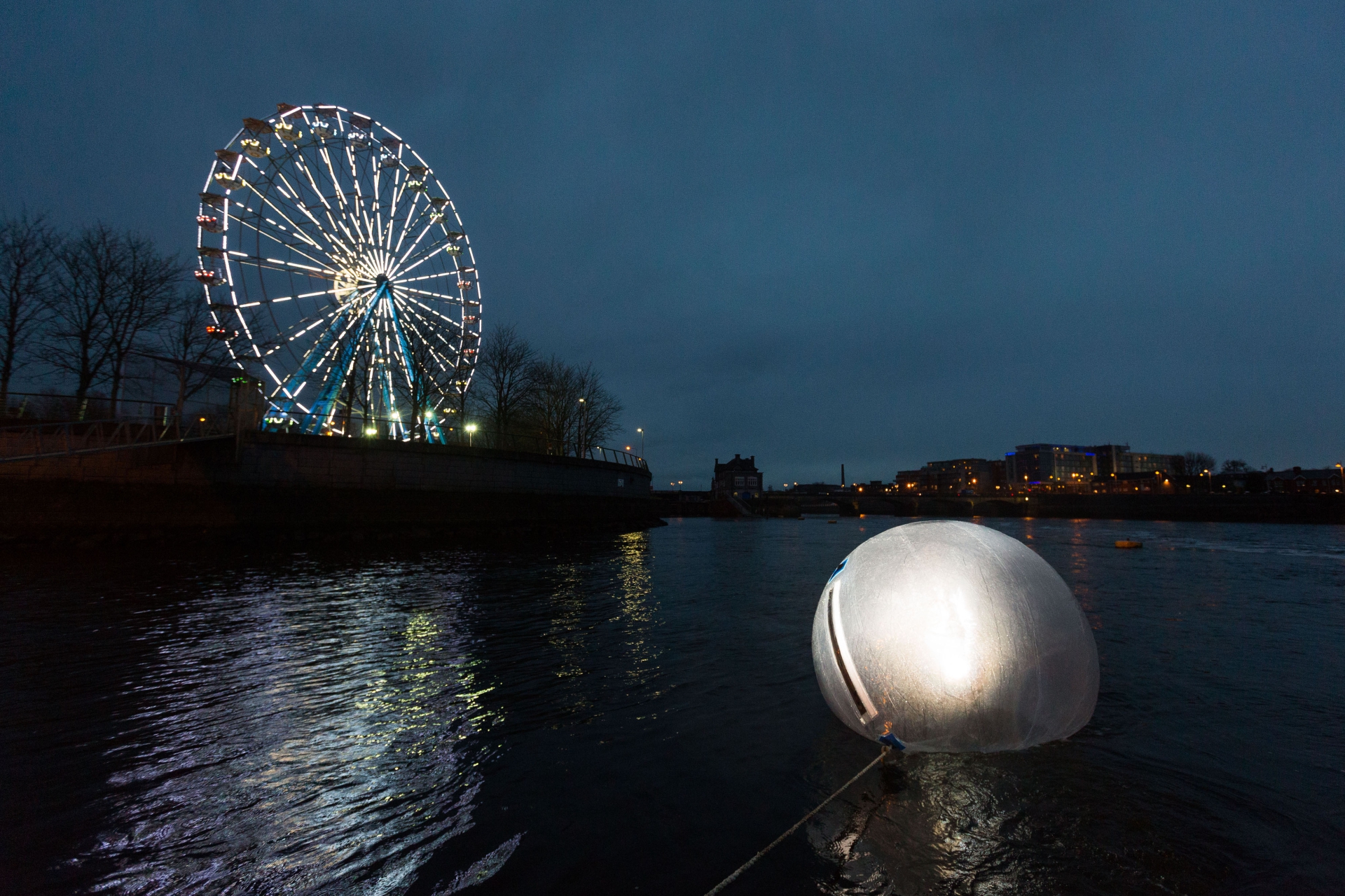 Riverfest 2018 will also include annual favourites such as The Riverfestival Village at Arthur’s Quay and The Limerick Food Experience at the Hunt Museum which will showcase the best quality, locally produced food and drink that Limerick has to offer.

Mayor of Limerick Cllr Stephen Keary said the festival was a reflection of a "city on the up".

"It has grown and grown as a festival over the years to become not alone the biggest gathering in Ireland of the May Bank Holiday weekend by far but also one the biggest Irish summer festivals. Limerick is the largest urban centre on Ireland’s largest river so it’s only right that we would turn to it for a celebration like this."

Visit www.riverfest.ie for full details of the festival.