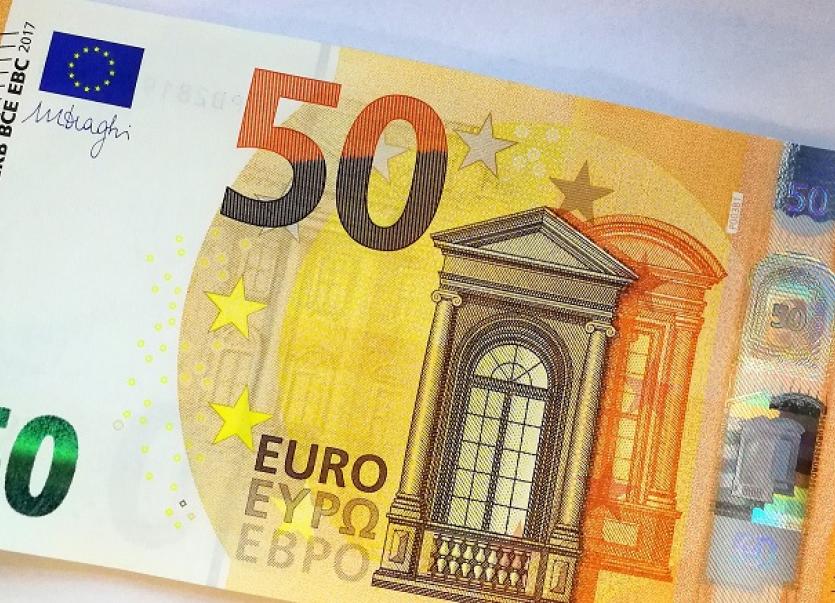 GARDAI in Limerick are warning that counterfeit notes are "still doing the rounds".

Gardai in Henry Street received a report from a shop in the city centre recently that a fake 50 euro note was handed in and unfortunately was change given out.

It happened at 11am on a Thursday morning and the advice for business owners and shop assistants is to be "extra vigilant when receiving notes from customers and ensure that the marker is used to prove it is a legitimate note", a garda spokesperson said.

Gardai warned recently about a phone scam, which saw an elderly man in Limerick fall victim to a €2,000 scam.

Gardai are warning people to be vigilant about "suspicious phone calls that come out of the blue".