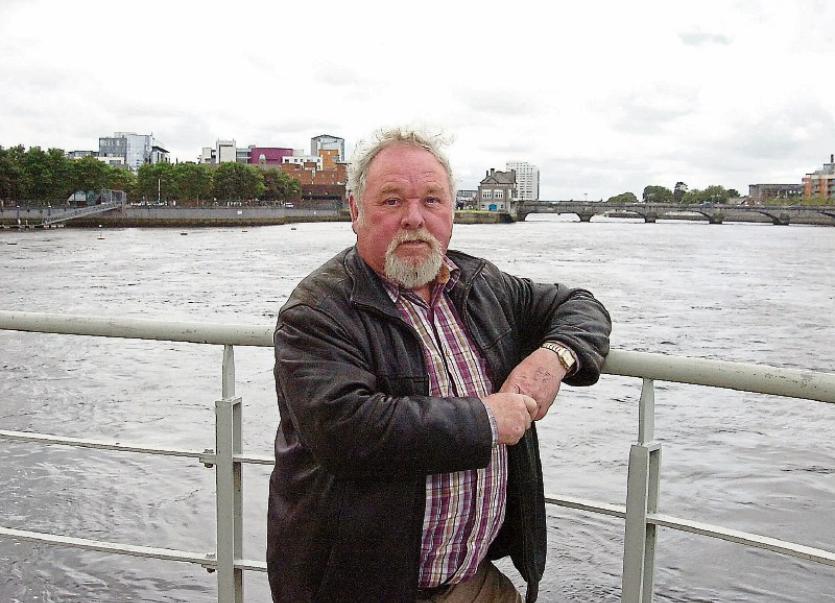 A LOCAL councillor has complained about the ‘confusing’ nature of Limerick Twenty Thirty, which leaves local representatives in the dark about how public money is spent.

Independent Cllr John Gilligan said that he and his fellow councillors are “having to find out what is being bought in the local press”.

“This is not what we signed up for!” he said at a meeting of the full council at County Hall.

The row originally broke out in January after the council’s purchase of the Salesian Secondary School and Convent at Fernbank. News of the acquired property broke in the Limerick Leader before councillors were told.

At the full council meeting last week, Cllr Gilligan tabled a motion proposing that no contracts would be entered into or no property acquired without the council’s permission. Council CEO Conn Murray said that this would not be possible.

But Cllr Gilligan also asked that the Limerick Twenty Thirty company make a presentation to the council at least twice a year, and that a statement of accounts be issued in conjunction with the budget every year. This, said Mr Murray, was fine.

“The excuse we got when this was bought was that it was commercial sensitivity – that was why they couldn’t tell us,” said Cllr Gilligan.

“We spend millions of euros which we personally are responsible for along with the council, and nobody tells us what we are doing.

“In fact, there’s lots of things we could come back and find out we bought through the press. This is not good enough. Don’t tell us after the fact. I’m not prepared to be taken for a ride,” he continued.

“What I’m asking for is simple accountability.”

FF Cllr Vivienne Crowley was in favour of a presentation by Limerick Twenty Thirty twice a year as well as seeing a statement of accounts, but she didn’t see it as feasible that councillors would have a ‘veto’ on decisions.

Solidarity Cllr Cian Prendiville said that he requested non-commercial documents, which he has the right to see, 10 weeks ago. He had yet to see sight nor light of them, he said.

Mr Murray reiterated that the land was purchased by the local authority and not by Limerick 2030.

FG Cllr Daniel Butler said that he was supportive of the Limerick Twenty Thirty model, but said that clarification was needed on the legal relationship between the company and the council.