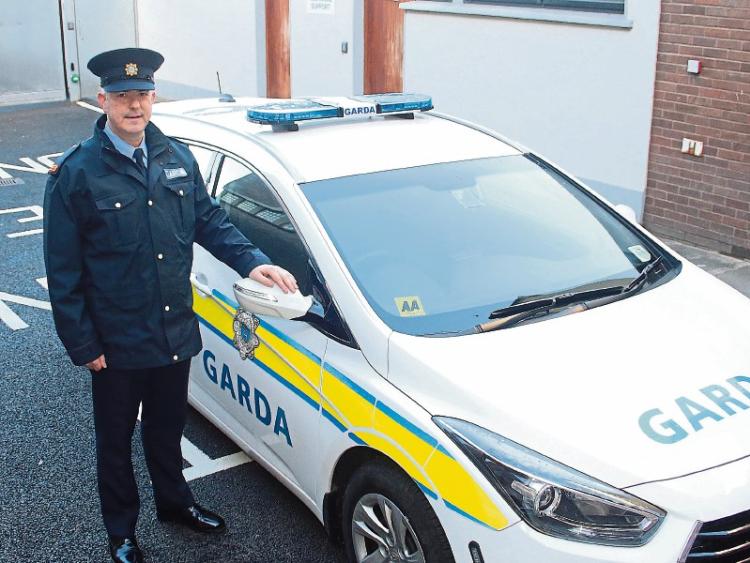 INVESTIGATIONS are continuing following a number of significant drug seizures in the Bruff garda district of County Limerick during the first quarter of this year.

Details of the seizures were revealed at a meeting of the Cappamore - Kilmallock Joint Policing Committee.

Briefing members of the committee, Inspector Dermot O’Connor, who is the acting head of the Bruff district, said drugs with a street value of almost €90,000 had been seized as of March 29. The drugs were recovered as a result of three separate detections.

“I think it’s worthy to note that drugs with a street value in excess of €88,000 have been seized by us this year and taken off the streets and those matters are currently the subject of investigation,” he told the meeting.

For operational reasons, no further details were revealed.

It’s understood the drugs have been sent to Garda Headquarters for analysis and that files will be prepared for the Director of Public Prosecutions in relation to each of the seizures.

Meanwhile, Insp O’Connor says gardai are doing everything they can to combat the recent spate of burglaries.

Figures revealed in the Limerick Leader last week show that as of March 29, there were 47 recorded burglaries in 2018 - up from 21 during the same period last year.

“The figures are up, we are doing what we can to address that,” Insp Dermot O’Connor told members of the Cappamore-Kilmallock Municipal District.

The majority (31) of recorded burglaries occurred at private homes while 16 happened at commercial premises.

“In some cases nothing was taken but in other cases the main items which were targeted included cash and jewellery. You also had some mobile phones, cigarettes and tools taken (from garden sheds) during the course of burglaries, said Insp O’Connor.

In response to a question from Cllr Gerard Mitchell, the acting superintendent confirmed a number of homes and businesses were broken into by travelling criminals.

Additional resources have been deployed and targeted patrols are being carried out across the district as part of Operation Portable, which was rolled out by Chief Superintendent Gerard Roche in recent weeks.

“We have been proactive in trying to address this increase in burglary crimes and we have recorded some successes so far this year. We have six separate individuals who have been arrested and prosecuted in respect of burglary offences and we are actively seeking to question two others and I’m confident that will progress to prosecutions and the remaining burglaries are under investigation,” said Insp O’Connor.

“It’s a shame and it’s scandalous that people can take advantage of elderly people and it’s inside in an urban area, we get it in rural areas too but they are doing it now in front of our noses,” he said.

Cllr Lisa Marie Sheehy said homeowners need to record the details of their property and she suggested that insurance companies should offer discounts to those who have a log book filled out.

“If you have all the details of your property written down, it does protect you and the likelihood of you getting your property back is much higher,” she said.