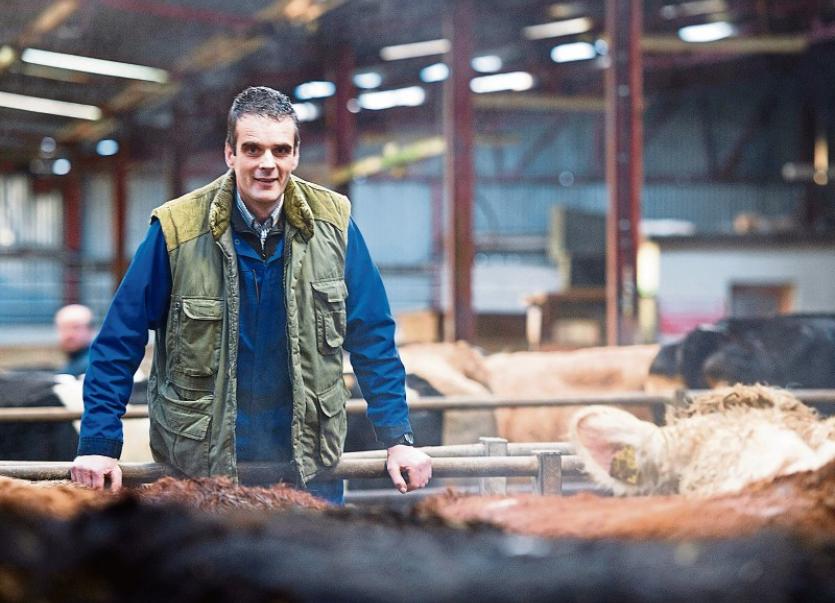 With a further Met Eireann yellow alert today, IFA president Joe Healy said: “We are in now an emergency situation on fodder.”

Minister for Agriculture Michael Creed has to implement further measures to support farmers immediately, he said.

“The fodder import scheme announced by Minister Creed yesterday [Thursday] evening must be open to all co-ops, licensed merchants and livestock marts. The Scheme must be inclusive of outlets who serve all farming sectors and all regions of the country,” said Mr Healy.

“The minister’s attempt to resuscitate his national transport scheme by reducing the minimum distance fodder has to travel from 100k to 50km before it will be eligible for a subsidy will not work. He should stop tinkering with restrictions and make the scheme a straightforward subsidy to all farmers in need of fodder.

“While it welcome that fodder is now coming into the country, easing the supply issue, some farmers have already spent huge amounts on fodder and will not have sufficient resources to purchase the imported fodder,” he continued.

Mr Healy reiterated his call on the minister to suspend all on-farm inspections while the crisis is ongoing and to fast-track outstanding payments and remove any impediments either nationally or at EU level.

“Farmers are awaiting the final instalment of payments under GLAS and the Sheep Welfare Scheme worth €30m. The minister should pay out this funding immediately, as well as payments under any other scheme owed to farmers. Releasing this funding would provide a badly-needed cash injection on farms at this difficult time,” said Mr Healy, who recognised the support co-ops have put in place for their supplier members but called on them to extend this to all farmer customers.

He also stressed to co-ops and processors the importance of supporting farmers through this difficult period and emphasised to them that any cut in product prices would have a huge impact on farm incomes and farmer morale.