ESB warns Limerick campaigners not to use electricity poles 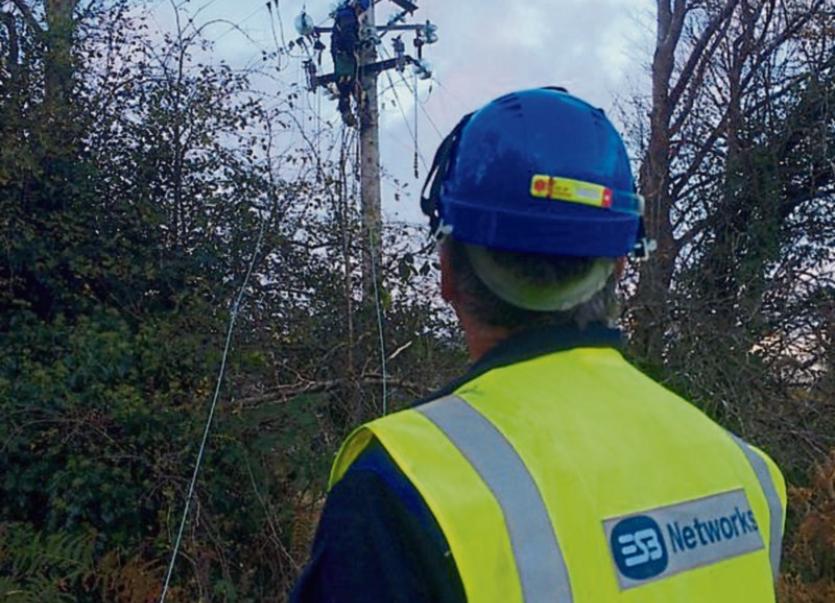 ESB warns Limerick campaigners not to use electricity poles

WITH the countdown to the referendum on the repeal of the Eighth Amendment now well under way, ESB has warned people against postering on its electricity poles.

Ireland will go to the polls on May 25. Voters will be asked asked if they wish to repeal an amendment to the constitution that was inserted following a 1983 referendum to enshrine the equal right to life of the mother and her unborn child, and to instead enable parliament to set the laws.

The move could lead to the legalisation of abortion.

With campaigning expected to step up in the weeks prior to polling day, ESB has warned that putting posters on its poles poses a risk to staff, contractors and members of the public and is “strictly prohibited.”

“Dangerous situations have been created in the past by individuals or parties erecting posters on ESB poles, including the danger of electric shock, falls from heights, restricting visibility for traffic, posters coming loose and falling and poles catching fire.

"In some cases, ESB Networks has been required to interrupt the  electricity supply to households and businesses in order to safely remove these posters,” said a spokesperson for the electricity board.

“Posters that are erected on electricity poles will be removed by ESB Networks when possible and safe to do so,” they added.

In the event of a dangerous situation or emergency, the public are reminded to immediately phone ESB Networks emergency service on 1850-372999.