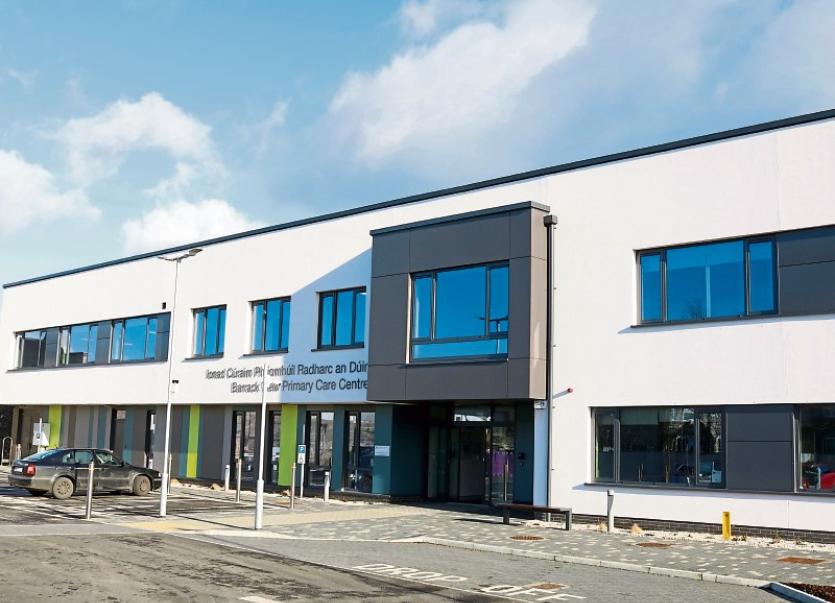 THE HSE has confirmed that there are now 27 cases of measles in the Mid-West region, the majority of which are in Limerick city.

The HSE is continuing to urge adults aged under 40 across the Mid-West to get the MMR vaccine which is available free from GPs and is warning that “measles is a serious public health issue”.

A spokesperson said: “There are now 27 cases of measles confirmed in the Mid-West region since the beginning of the year. The majority of these are in Limerick city and one is in Clare, but linked to Limerick.

“Almost two thirds of cases are aged between 15 and 40 years demonstrating that measles is not just an illness of childhood. Half of the cases have been hospitalised.”

A free HSE MMR vaccination clinic is being held today with no appointment needed at Barrack View Primary Care Centre, Edward Street and next Thursday, April 12 at 3-4pm.

“It is so contagious that if one person has it, 90% of the people close to that person who are not immune will also become infected,” said a spokersperson.

“It is spread easily through coughing and sneezing. Measles can lead to serious complications such as pneumonia and inflammation of the brain and can, in rare cases, lead to a fatal disease of the brain which develops years after the infection. The mortality rate from measles infection is 1-2 per 1,000 cases.

“This measles outbreak is continuing because we do not have herd immunity – i.e. the proportion of the population immune to measles is less than 95%.

“The only effective protection against measles is two doses of the MMR vaccine. Anyone who has not had two doses of MMR is at high risk of getting measles if they come in contact with someone who has it.