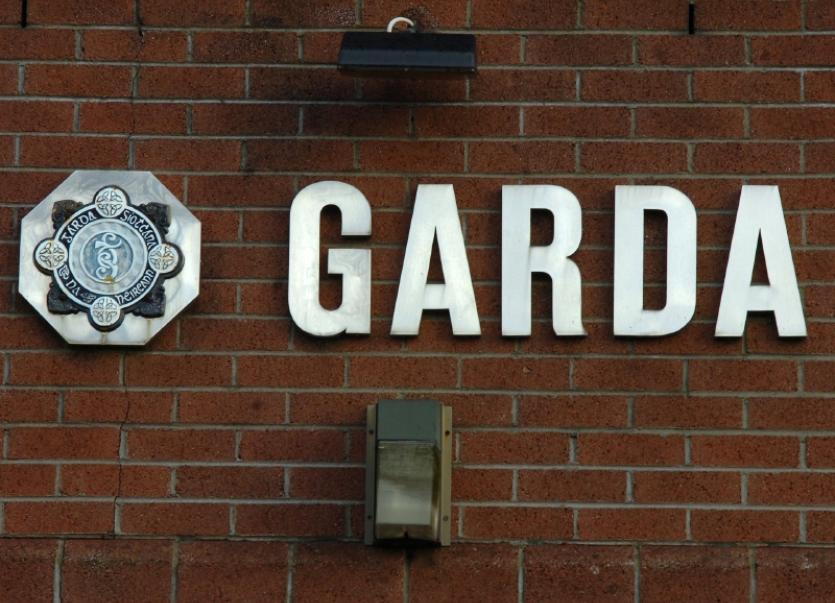 Gardai said the investigation into the alleged child grooming was 'ongoing'

A GARDA investigation is continuing into the alleged online grooming of minors by a man in Limerick who was confronted as part of a ‘sting’ operation.

Gardai told the Limerick Leader this Tuesday that “an investigation is ongoing” after a Facebook video streamed live on Easter Sunday showed a man in Limerick being confronted for allegedly sending sexually explicit material to a decoy 13-year old and 14-year old girl.

The sting operation was carried out by the Child Protection Awareness group, a group of civilians who set out to catch child predators. It is understood the group had been monitoring the man in question since November 2017.

The group has told the Leader it handed over four files it has been collecting on the man, including photographs and WhatsApp messages, to the gardai.

No arrests were made in connection with the incident, a garda spokesperson confirmed. However, a full investigation into the incident is ongoing.

In the nearly 42 minute long video shared online, two female members of the CPA can be heard confronting the man in question at his place of residence. The man appears to be living in close proximity to schools.

“There’s a little playground where the kids come out and play from school and (have) playtime and he’s admitted to our decoy that he walks around his apartment naked so God only knows what he’s been doing, watching,” one of the women is heard saying.

A separate video posted by the group shows the man getting into the back of a garda car which is then driven away.