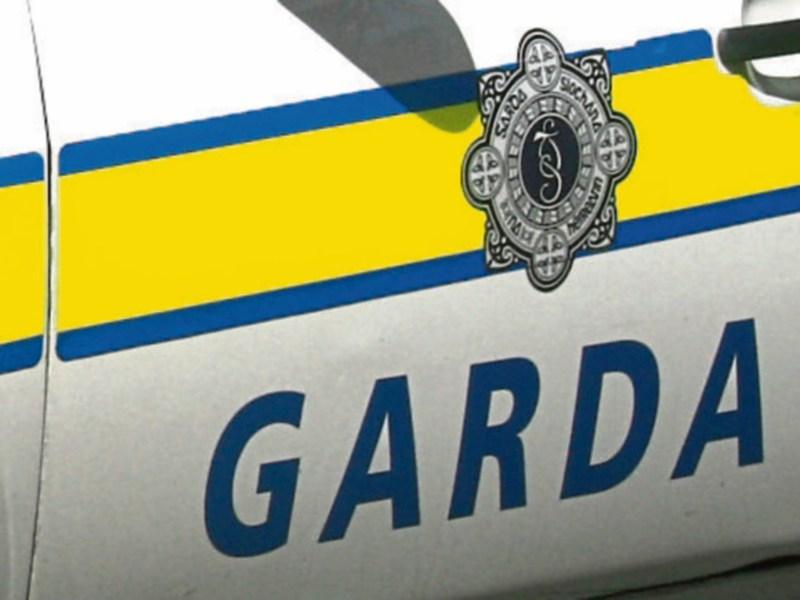 A video of a man in Limerick being confronted as part of a sting operation has been viewed almost 100,000 times

A VIDEO of a man in Limerick being confronted as part of a sting operation into the alleged online grooming of minors has been viewed almost 100,000 times.

The man appears to be living in close proximity to schools.

One of the women in the video who confronts the man at his place of residence also points out that there is also a pre-school in the vicinity.

“We’ve come here to talk to you about who you’ve been talking to online,” one of the members of the group can be heard saying in the almost 42-minute long video.

The video has since been viewed 97,000 times and shared across Facebook more than 1,800 times.

“He admitted to our decoy. There’s a little playground where the kids come out and play from school and (have) playtime and he’s admitted to our decoy that he walks around his apartment naked so God only knows what he’s been doing, watching,” one of the women is heard saying.

A separate video posted by the group shows the man getting into the back of a garda car which is then driven away.

A garda spokesperson has confirmed that the incident is currently under investigation.