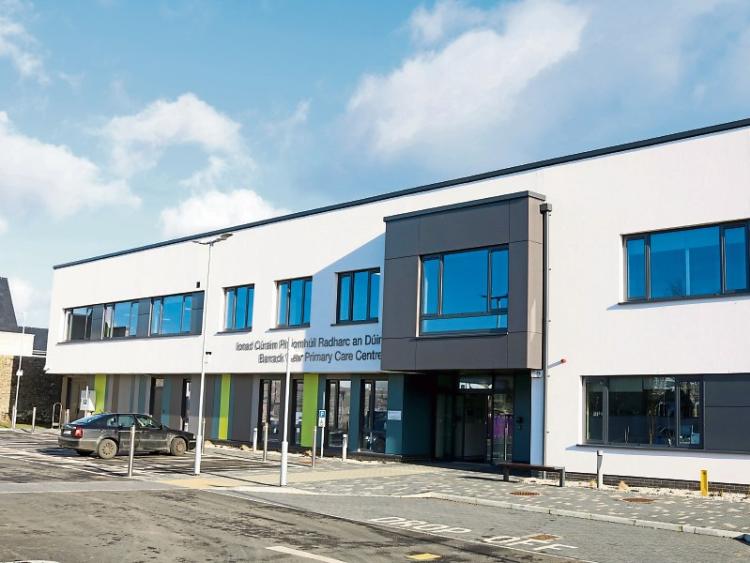 THE CHIEF officer of the HSE in the Mid-West has said that it is “extremely important” for communities to get involved in their local health services and that the “State can’t do everything”.

Bernard Gloster made the comments at the launch of the HSE’s operational plan for the Mid-West for 2018, which will see an estimated €380,930,000 spent on community health services this year.

“Community healthcare is a very local thing. We now try to build and develop our services in small pockets of the population between 30,000 and 50,000 people. We call them community healthcare networks. This is something we are really excited about developing in a much stronger way over 2018 and into 2019.”

The chief officer added: “The involvement of communities in their own health is extremely important for the future. Sometimes I think we only see health in the context of the State.”

According to the operational plan, there are almost 100 fewer HSE staff in the Mid-West than in 2017. There are 2,568 HSE staff, a small decline on the 2,655 staff in the previous year.

During the briefing to councillors, senators, TDs and Minister Patrick O’Donovan, Deputy Niall Collins asked about the HSE’s delivery times for primary care centres in Limerick.

Kate Duggan, head of primary care, said that the primary care centre for Castletroy is expected to be delivered this year, while five other sites–Kilmallock, Croom, Ennis Road, Caherconlish, and Newcastle West–are to be delivered over the next two to three years.

Mr Gloster said that it has been a “torturous process” in securing developers for the sites.

He explained that the new centres will be under a 25-year lease with the developers, while the new Barrack View primary care centre, Edward Street, was delivered through public-private partnership.

Sen Kieran O’Donnell asked about the delivery time of the St Camillus’ Hospital project. Mr Gloster said it is hoped the two-storey 75-bed site will go to planning this summer. The project may not be fully complete until 2021.

The measles outbreak was also discussed at length during the briefing, after Deputy Maurice Quinlivan asked about its management. The HSE said that it will consider an out-of-hours free MMR clinic to tackle the problem.