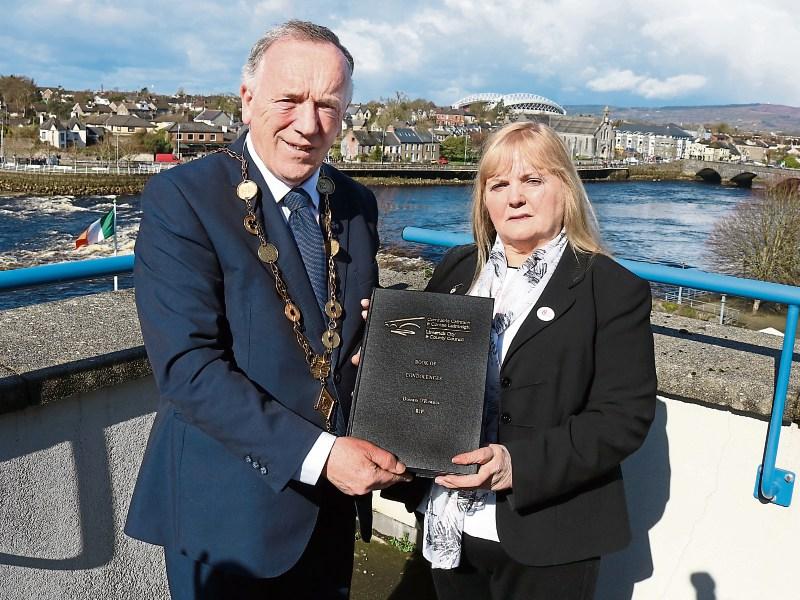 RECEIVING the official book of condolence full of tributes to rockstar Dolores O’Riordan in her native Limerick was bittersweet for her mother, Eileen.

“It’s very hard to absorb it, you know… It’s difficult when I think about my little girl and what she did in her life,” she said, as she was being presented with the heavy, hard-bound tome at City Hall this Wednesday.

The family is taking great comfort in the thousands of letters, tributes, and Mass cards being sent from around the world for the front woman of The Cranberries, who died suddenly in January.

Holding the physical copy of the book of condolence, signed by Taoiseach Leo Varadkar among 16,000 others, caused Eileen to tear up.

“I feel so happy that the people of Limerick were so good, and from all over Ireland and the world. I can’t believe the reaction from everybody, the love that poured out, and the support from everybody,” she said.

“Getting this book is another step forward. It’s hard, but it’s another step in moving on. I can’t believe that all those names are there, all those people. It’s at home I’ll be thinking of it. And I will read every one of them in my own time,” promised the mother.

Eileen was joined by Dolores’ brothers, Terry, Joe, and Donal with his wife Stephanie, and Dolores’ niece Katie, as well as some family friends, at the sensitive gathering at the mayor’s office. 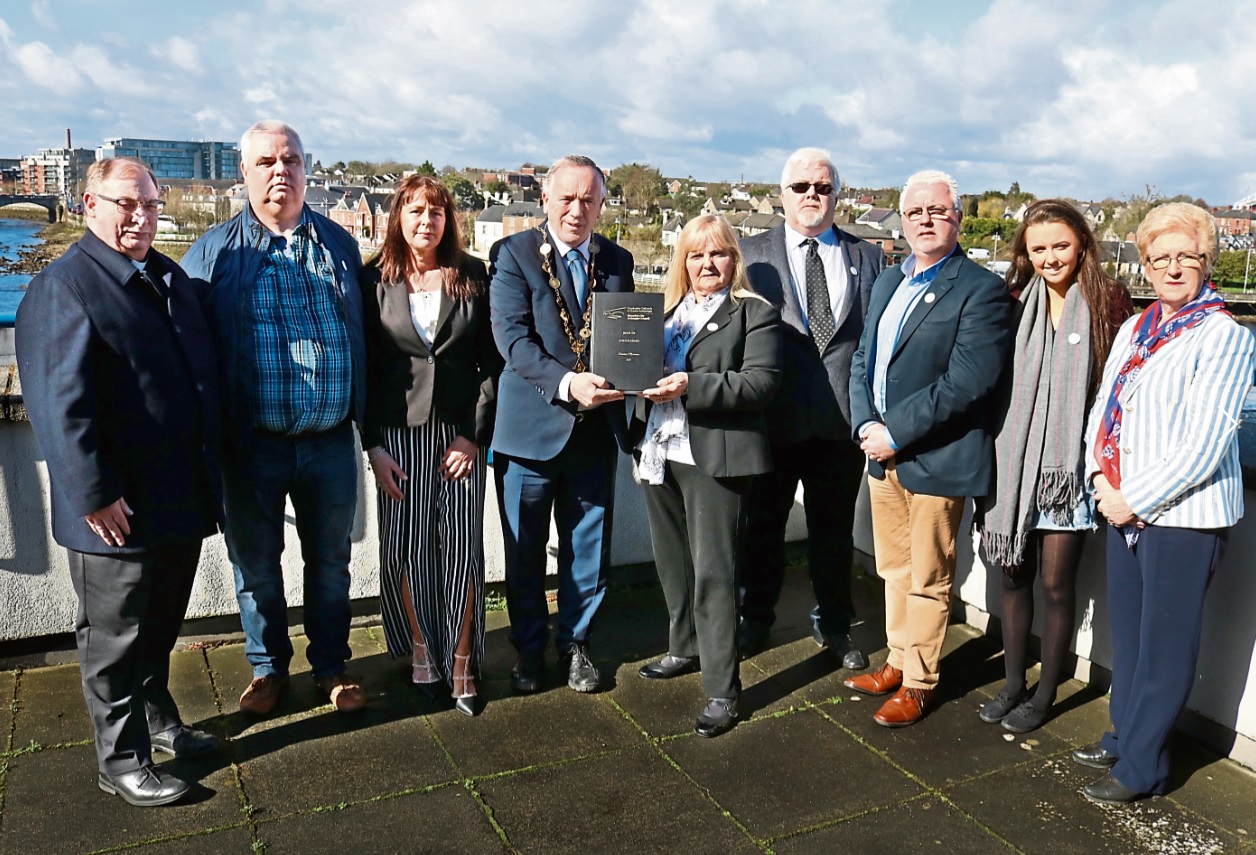 “This is the biggest book of condolence ever presented by this authority,” said Mayor of the City and County of Limerick, Cllr Stephen Keary.

As Eileen leafed through the book with her granddaughter Katie, she recalled that she was blown away during Dolores’ funeral, with the respect and adoration that people showed.

“To queue in that terrible bad weather for her reposal, it meant so much. And the Mass cards are still coming every day. It’s slowing down, but we’re getting three or four every day still, and letters.

“I read some of the letters, and everyone says how she helped them through the dark moments in their lives. I really feel she’s happy now. I go to her grave, but I don’t find anything there. I feel that her spirit is around all the time. She was that type of person anyway, she would come into the room, even as a child, and she would grab the attention.

“I miss an awful lot. I don’t miss the rockstar, I miss my little girl. I can look at all her pictures and I can watch her on the telly without getting upset, but if I look at her Confirmation pictures and that, it’s upsetting.

“I always feel that she is around. I talk to her as if she’s on the phone. I was the last one to speak to her the night that she died, it was Sunday night,” she remembered.