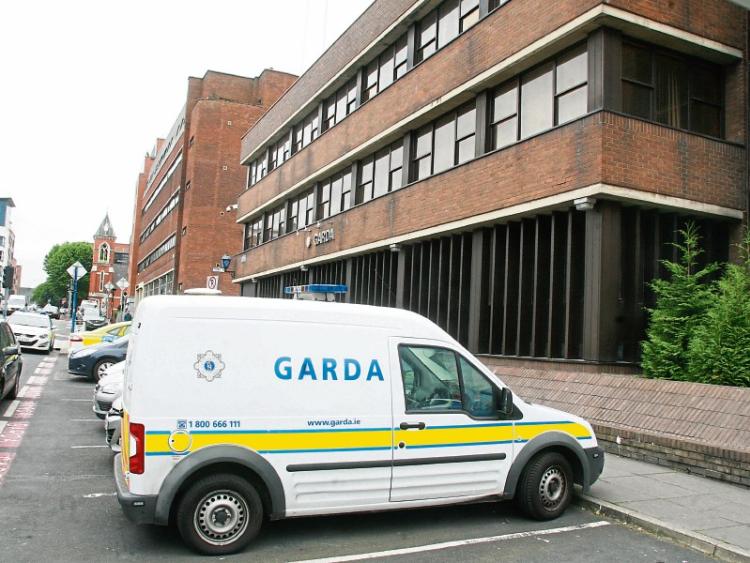 STAFF at an off-licence in Limerick city were threatened during a robbery last week, it has emerged.

Gardai have issued a public appeal for information about the incident in Pennywell which happened at around 9.20pm on March 19 last.

“A lone male entered a business premises in the Penneywell area. He threatened the staff with a weapon, removed money from the till and left the premises,” said a garda spokesperson.

Gardai at Henry Street are investigating the incident and would like to hear from anyone who may have seen this incident or who observed any unusual activity happening in and around the area at the time.