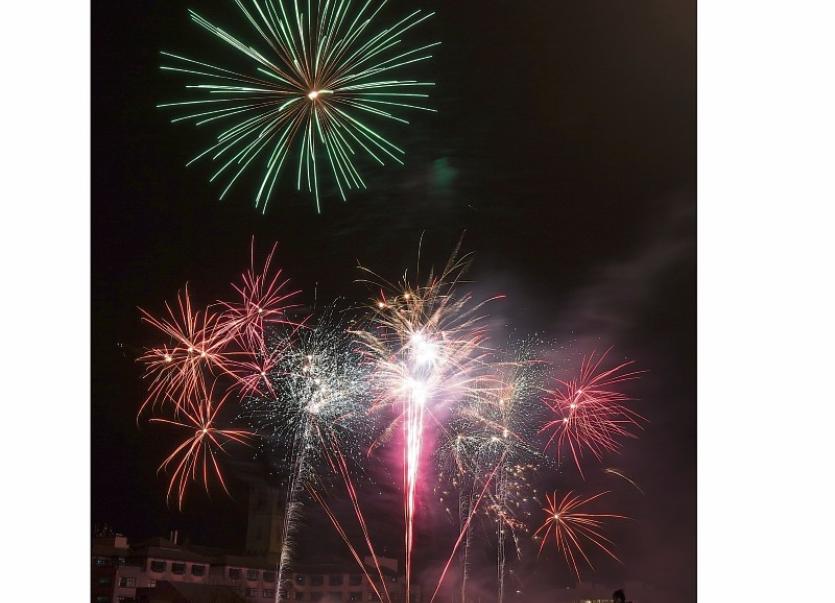 THE PEOPLE of Limerick waited three months to witness the much-anticipated fireworks extravaganza, which took place along the city’s waterfront this Sunday night.

The showcase concluded with a special tribute to the late rock icon Dolores O’Riordan, who passed away on January 15, as crowds sang along to the classic Cranberries’ song Zombie which was blasted out along the waterfront.

Many took to social media to record the display from their vantage points at Thomond Bridge, Sarsfield Bridge, Clancy Strand and O’Callaghan Strand.

But for Jimmy Long, of Long Range Media, he was able to take it to the sky with his high-tech drone, capturing the colourful hues of the fireworks from a unique angle.