Limerick council to explore firing up new May Eve festival 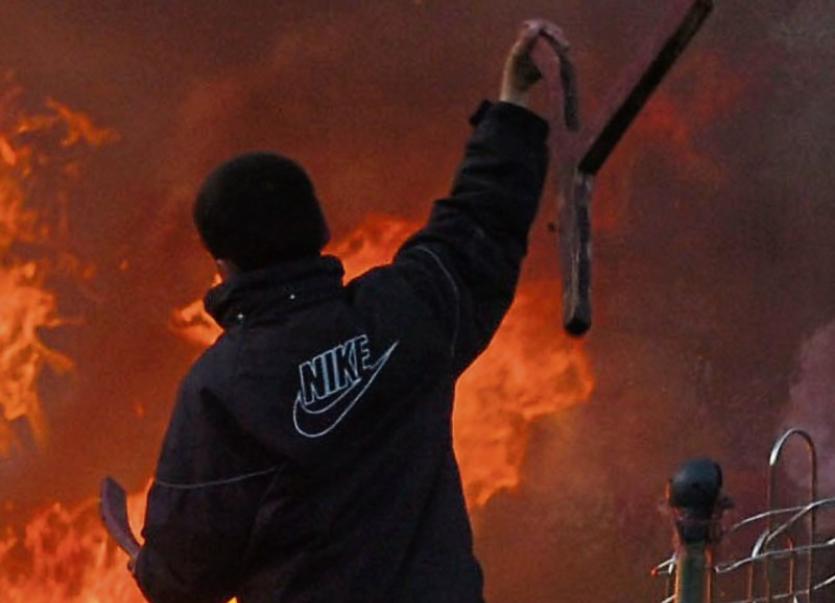 LIMERICK council is to explore creating a festival around the traditional May Eve bonfires, in a bid to stamp out the burning of waste and anti-social behaviour.

Members of the council’s cultural committee have agreed to examine the possibility of bringing in ‘community bonfires’ to allow a wide-scale celebration of April 30.

While it is likely to be too late for this year, committee chairman Séighin Ó Ceallaigh believes it could take effect in 2019, and could run alongside the existing Riverfest celebrations in the city.

“The whole idea is to deter the burning of waste. It costs the council lots each year to clean up green areas. It would be ideal to have an event on May Eve, and combine it with all the other events over the May bank holiday: a celebratory event that will also deter anti-social behaviour.”

While Council chiefs are to look at the costings of such an event, Fine Gael member Michael Sheahan is not convinced such a festival will solve the issue.

“I am bemused by this idea quite frankly. It’s just like Brexit: who is going to come up with a perfect solution to keep everyone happy,” he asked.

“It cannot be seen as an opportunity to fet rid of all the old pallets in the back gardens of Moyross,” she said.

Caroline Curley, director of service with the Council says she has no difficulty if councillors put in place funds for it.

She pledged to research the idea.

If Limerick were to organise bonfire festivals, it would be following the example of Cork City, which has organised summer fun nights.

Aoife Potter-Colgan, assistant arts officer with the council, said if similar events were to take place in Limerick, then a long term commitment is “paramount to its success”.

“One-off actions may lead to unmet expectations of communities and perpetuate issues in the long term,” she warned in a report on the festival potential.