Barnagh Tunnel project in west Limerick likely to be delayed 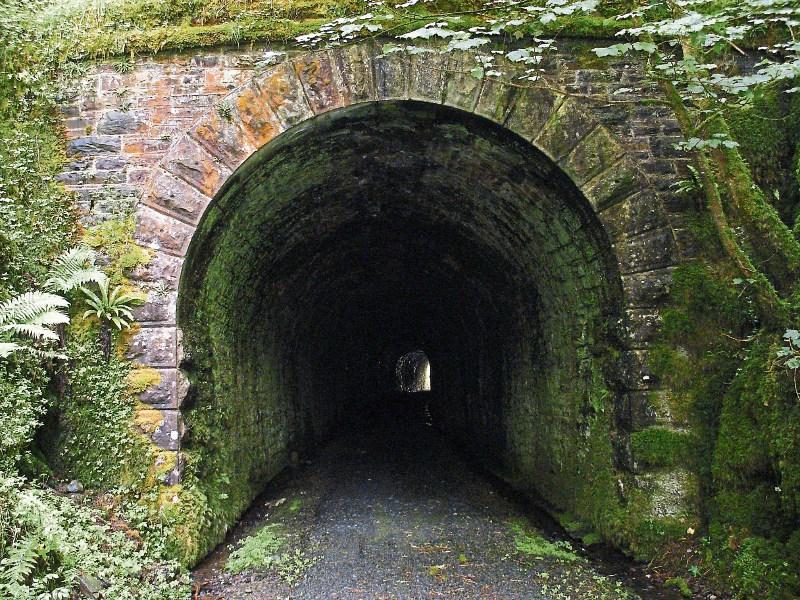 The Barnagh Tunnel project is likely to be delayed

ALMOST 11,000 walkers and close to 2000 cyclists have used the Great Southern Greenway since sensors were installed last July.

But a  plan to re-incorporate  the Barnagh Tunnel as an integral part of  the Greenway has hit the stumbling block of money and it is unlikely that the project will now  be ready by late summer as originally planned.

Tenders to carry out the work “came back very high”, Newcastle West councillors have been told and Limerick City and County Council now intends to re-advertise for new tenders. But, senior executive officer, Brian Kennedy explained, they may also have to apply for additional funding.

Last July, Mr Kennedy, who hasresponsibility for the Great Southern Greenway,  outlined an ambitious plan to reconnect the tunnel to the main trail via an underpass under the N20 at Barnagh. The 19th century tunnel, he explained at the time, was a key feature of the old railway line stretching from Rathkeale to Tralee, but had been cut off from the Great Southern Greenway following road re-alignment some years ago.

The underpass would  allow walkers and cyclists to branch off onto this “spur” along a scenic stretch of the line, through the tunnel to the Barnagh viewing and picnic spot and would add a further 1.4km to the 39km  greenway.

It had been hoped that  work would begin early in 2018 and be complete by July or August.

But the need to retender  and identify additional funding now mean this time-line will have to be pushed further out.  However, Mr Kennedy was upbeat last week about what had already been achieved.

He told councillors at a  meeting of Newcastle West Municipal District  that new, cycle-friendly gates had been installed at farm and road crossings and over four kilometres of new fencing had been erected.

New signage had also been put in place along the 39km route as well as cycle stands and seating areas. Some 13 kilometres of the greenway had been resurfaced, Mr Kennedy said, although some areas remained to be worked on and considerable work on drainage had been done at critical areas.

A Victorian arched culvert had been rebuilt near Abbeyfeale and the town linked by footpath to the trail head. There were also very positive soundings on the Kerry end of the greenway, Mr Kennedy said, explaining that scrub had been cleared from the line from the Limerick border to Listowel.

“Barnagh Tunnel is one of the hidden secrets of West Limerick. It is one of the most amazing pieces of work. It is a hidden treasure,” Cllr Liam Galvin FG said.

“It is something that needs to be showcased.” If the tunnel is opened up, it would attract a lot of people from around the country, he declared.

He also asked that replanting of native trees be undertaken at Tullig Wood where Storm Darwin had felled a lot of old trees.

Fellow Abbeyfeale councillor, Francis Foley, FF, asked about plans to market the greenway nationally and abroad. A lot of money had been put into it, he said and marketing it was important at this stage.

Cllr Seamus Browne SF said he believed the Barnagh Tunnel project was a strategic part of the trail and he felt that further investment at this point, to do a proper job, would be worth it. “Now is not the time to pull back,” he said.

“I would be very surprised if the funding didn’t come for Barnagh Tunnel,” Cllr John Sheahan said. Greenways were the “buzzword” at the moment, he said.

Mr Kennedy said they hoped to press ahead with a launch of the greenway.