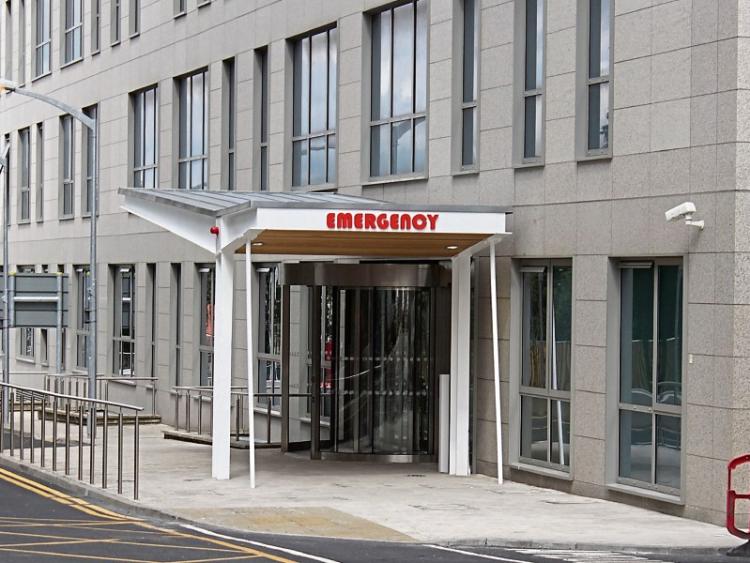 According to the Irish Nurses and Midwives Organisation on Monday, there were 80 patients being treated on trolleys in the emergency department and in the wards at UHL.

This Tuesday morning, there were 58 patients on trolleys. Though an improvement of the situation, UHL remains the worst for overcrowding in the country.

The second highest rate of overcrowding was seen at Cork University Hospital with 56 patients on trolleys.

The UL Hospitals Group has said that it is battling the the “worst flu on record” as it deals with 16 flu patients across the Mid-West.

Condemning the overcrowding at UHL, Labour TD Jan O’Sullivan described the situation as “frightening and intolerable” for patients, staff and families across the Mid-West “who dread having to go to the emergency department”.

“Last week was the worst week ever experienced for Emergency Department overcrowding. Today we are seeing the worst day ever with University Hospital Limerick as the worst affected in the country. It's truly shocking.

“Not only are the figures themselves completely unacceptable, but the length of time that patients, particularly the elderly, are being kept on trolleys is extremely worrying.

“The Minister for Health [Simon Harris] and the HSE have completely failed people this winter. It is now the middle of March and the situation is actually getting worse.”

“Local Fine Gael and Fianna Fáil TDs and senators have a lot to answer for, as they have allowed this problem in Limerick to escalate and deteriorate while their parties are in power.

“They are too busy thinking of votes and tax cuts, than in taking decisions to fix our crippling health system. It's scandalous and I hope constituents will convey this to them.

“At the beginning of 2018, Senator Paul Gavan and I wrote to Minister Harris to seek an urgent meeting to discuss the crisis situation in UHL. We are yet to hear from the Minister regarding this meeting.”

Deputy Quinlivan added: “Our hospital is in a state of constant crisis; the full capacity protocol, a supposed emergency measure, is being used every single day, despite its function to be for emergencies only.

“This needs immediate government and ministerial action or lives will surely be lost due to this outrageous overcrowding.”

The hospital recently received written commitment from the Government’s 10-year National Development Plan to fund the delivery of a 96-bed block, which will cost in the region of €25m.

This is expected to be built and ready for us by 2021.

However, Deputy O’Sullivan said it is “essential” that interim arrangements are made to provide more beds.

It has been mooted that up to 60 modular beds will be provided to tackle the problem between now and 2021.

“There is a proposal for a modular unit being considered and that must not be put on the long finger.

Deputy O'Sullivan concluded by saying that that political will is now needed to fund the opening of any remaining beds in the region and proceed with a modular unit.

“Management in the UL group have already shown their capacity to recruit staff for the ED unit despite the difficulties of attracting nurses and doctors to work in Ireland and I have no doubt they can do so again if given the resources.”

UL Hospitals Group is appealing to members of the public to consider all their care options before presenting to the Emergency Department at UHL.

Others with a less serious illness can be treated by their GP or out of hours GP service where their GP can refer them to an Assessment Unit the following day if required.

“However, if you are seriously injured or ill or are worried your life is at risk the ED will assess and treat you as a priority.”