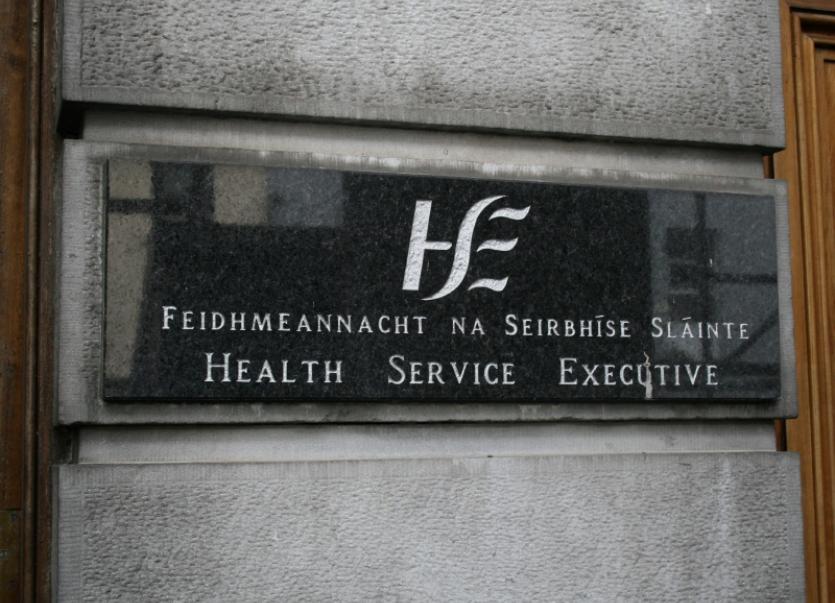 ONE of the world’s most notorious and harmful drugs—crystal meth—has appeared on the HSE’s radar in Limerick over the past 12 months, the Leader has learned.

The use of the extremely dangerous and addictive methamphetamine has been “sporadically” reported by clients at drug prevention services, a HSE spokesperson confirmed.

Regular use of the rare substance, a smokable drug, can lead to brain damage, according to the UK’s National Health Service (NHS).

In response to a query about its presence in Limerick, the HSE said: “Over the last 12 months we have had a small number of clients presenting who have self-reported crystal meth use, normally in the context of poly-drug use. The numbers of these types of presentations have been low, and have been sporadic over the year.”

Though it has been reported by drug users, gardai in Limerick “have no record of crystal meth seizures in the past 12 months”, a spokesperson for An Garda Siochana told the Leader.

Regional drug coordinator with HSE Mid-West, Rory Keane said that the number of reported crystal meth use has appeared over the past 18 to 24 months, but that there is a difficulty in identifying the drug as crystal meth.

“Clients would report there is a drug like crystal meth that is available, sometimes crack cocaine.

“Now, again, it is very difficult for us to be exactly sure what the drug is. And obviously the clients, wherever they are sourcing it, they are told what the drug is but we certainly haven’t seen it in any kind of sustained way.

“The pattern in the Mid-West seems to be, in terms of Limerick, it’s available, maybe, for a short period of time. But there isn’t any sustained availability.”

He said that clients are “wary” around drugs like crystal meth as its reputation has “accelerated” in terms of being a “problematic drug”.

But metropolitan councillor Daniel Butler, who is a drug education worker in the city, has said that this is not the first time the substance has been seen in Limerick.

“Working previously in a drug rehabilitation centre in Limerick we saw a similarly small number of presentations. It was never their only drug use and was often accompanied by heroin but most looking for that kind of high took to crack cocaine which was also very rare.”

He said that prolonged use can lead to death and has “destroyed whole towns in the United States”.

“The drug is hugely damaging and addictive and extremely explosive when it's created in the ‘cooking' process’.

“However, I would urge caution as the numbers using it is very small indeed and if it follows similar patterns as previous years will hopefully likely fade away again.”