Ban for drunk driver who was 'directing' traffic after accident 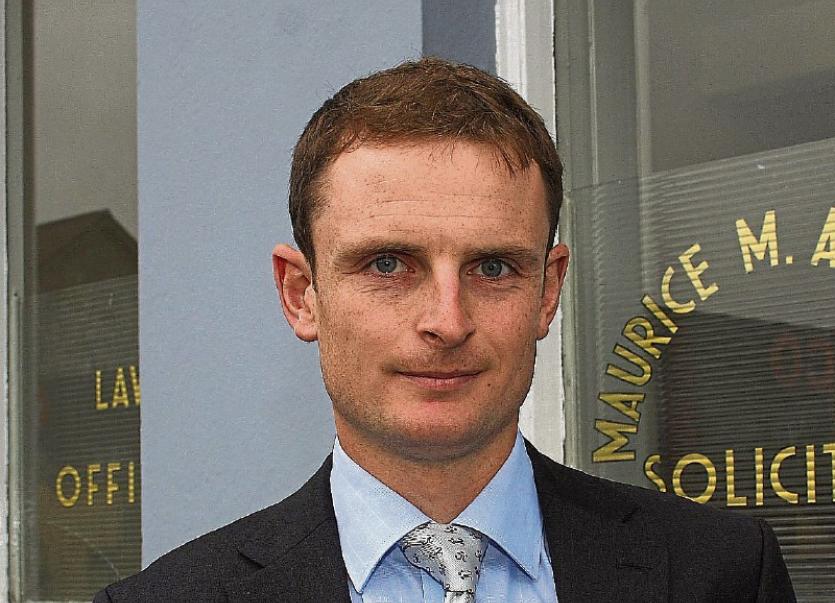 Solicitor Kevin Power: Garda Curtin never wrote in his statement that the accused had made admissions that he was driving

A MAN who was directing traffic after being involved in a road accident was over the limit, Kilmallock Court heard.

Garda John Curtin said he was alerted to a road traffic accident which occurred at around 3.20pm in the town.

“It involved four vehicles - three going to Limerick from Ballylanders and the fourth was going in the opposite direction. It had a rack which sticks out. It is used for carrying panes of glass.

“I spoke to a man who I now know to be David Hannon. He admitted he was driving one of the vehicles. He showed me where he parked it. When I arrived he was directing traffic around the other vehicles,” said Garda Curtin, who arrived on the scene at 4.10pm.

While speaking to Hannon, the garda said he got a “strong smell of intoxicating liquor”.

“His speech was slurred and his eyes were bloodshot. At 4.25pm I arrested him and conveyed him to Bruff garda station on suspicion of drink driving,” said Garda Curtin.

Kevin Power, solicitor for Hannon, said Garda Curtin never wrote in his statement that Hannon made admissions that he was driving.

Garda Curtin said: “Admissions were made at the scene.”

Mr Power said: “They are not in your statement.”

Garda Elaine O’Donovan gave evidence of carrying out the intoxilyser test which gave a reading of 66mgs of alcohol per 100mls of breath.

Mr Power said there was no proof the defendant was driving at the time of the accident.

Mr Power said the accident occurred at 3.20pm and there were no witnesses that his client was driving.

Mr Power said: “Plenty of people could have been presented today who witnessed it. The garda wasn’t there.”

Sgt Leahy said Hannon was directing traffic and admitted to Garda Curtin he was “driving the van”.

Mr Power said this wasn’t in the garda statement.

Judge Keane said it is the sworn evidence of the garda in court and not a statement that she has to make her decision on.

Judge Keane found Hannon guilty of drink driving. The court heard that he has one previous conviction for drink driving dating back to 2011.

Mr Hannon was fined €350 and disqualified from driving for two years.

Reconnaissance was fixed in the event of an appeal.