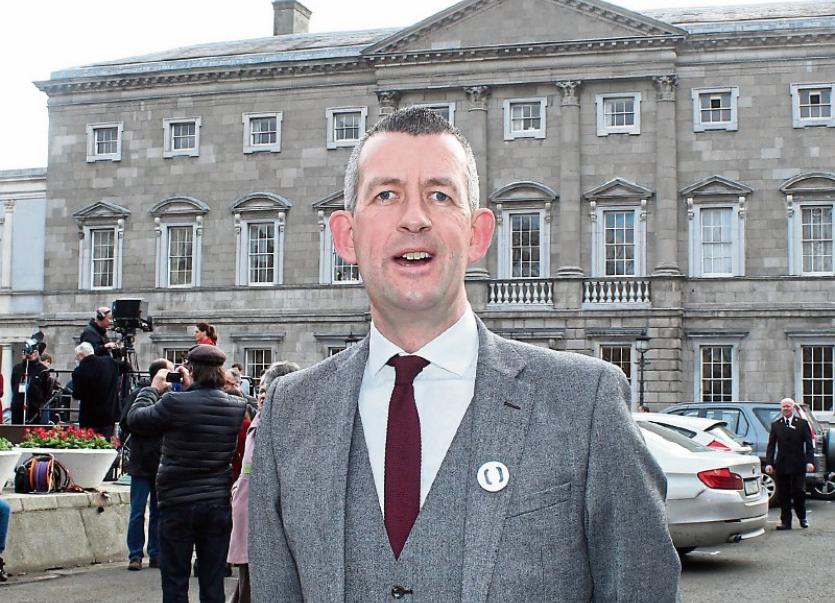 Deputy Quinlivan hits out at Government over homeless figures

SINN FEIN TD Maurice Quinlivan has said that the Government’s Rebuilding Ireland initiative — a programme to tackle the country’s housing crisis — is “clearly failing” as Limerick has reached its highest rate of homelessness to date.

Deputy Quinlivan made the comments after the Department of Housing published its monthly figures for January, which showed that there were 312 adults and an estimated 130 children homeless in Limerick and the Mid-West.

“Significant progress was made before Christmas when a number of families with children were housed and consequently the numbers reduced from an all-time high in November. Unfortunately as we predicted they would increase rapidly in January and this has come to pass.

“Today, the Department of Housing published their homeless figures report for January 2018. The report shows a record number of adults and children living in emergency accommodation across the state and in Limerick. This is the highest level of homelessness on record with dramatic increases in adult, child and family homelessness since this time last year.”

“Rebuilding Ireland is in crisis. The governments housing strategy is simply not working. In fact, it is making things worse. Adult and child homelessness is totally out of control.

“The number of families homeless in the Mid-West has more than tripled since the start of 2017, going from 27 families to 87, with the number of children involved increasing from 52 to 153.”