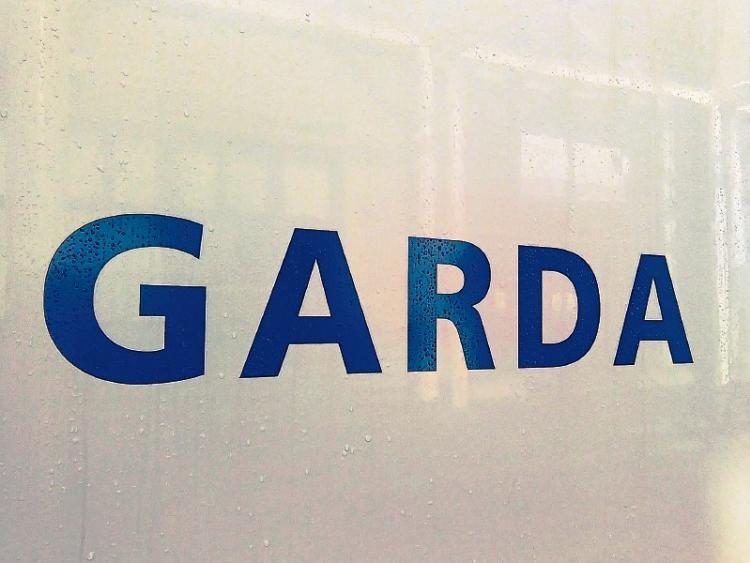 A MOTORIST who reversed and drove away from a Limerick garda checkpoint at speed has been jailed for two months.

John Hall, 25, of Parkview, Lord Edward Street, Limerick was convicted of dangerous driving relating to an incident which happened at Cathedral Place on December 12, 2016.

During the hearing, Garda Enda Clifford said he was performing a routine checkpoint near St John’s Cathedral shortly before 11pm when he observed a black Honda Civic emerging from Pennywell Road at speed.

He told Limerick District Court he signalled for the vehicle to stop and that when he approached the car he “immediately recognised” the defendant as being the driver.

He said the defendant then put the vehicle into reverse and drove off at high speed “without stopping” forcing a taxi to take evasive action. Solicitor Darach McCarthy put it to the Garda Clifford that he was mistaken and it was not his client who was driving the car.

“I had clear sight of him,” said Garda Clifford who told the court he has had numerous interactions with Mr Hall during his time as a garda in Limerick.

“I have no doubt whatsoever it was him,” he said.

Judge Fiona Lydon was told the defendant was detected driving the same car a number of days later and was banned from driving on the night of the incident. In his evidence, Mr Hall insisted he was not the driver.

“I wasn’t there, he didn’t see me I wasn’t in the car,” he said insisting that Garda Clifford “must have been mistaken”.

Convicting the defendant, Judge Lydon noted the evidence of Garda Clifford that he knew the defendant and had no doubt that he was the driver.

She imposed a two-month prison sentence which is to be served consecutively to a sentence he is currently serving for separate road traffic offences.