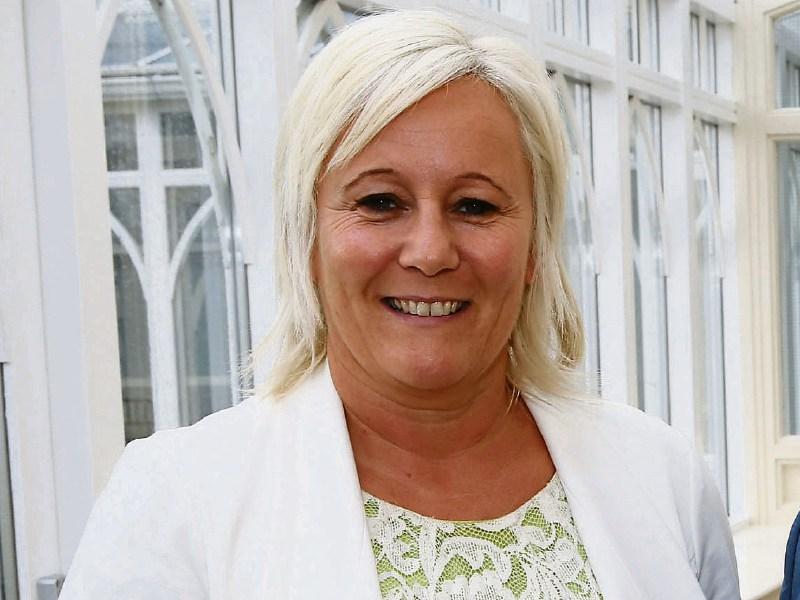 Prof Colette Cowan, the chief executive of the University of Limerick Hospitals group

RE-OPENING the emergency department, or indeed extending the hours of the minor injuries unit would be “unviable” for St John’s Hospital.

That’s according to Prof Colette Cowan, the chief executive of the University of Limerick Hospitals group, who addressed the metropolitan district council meeting.

At present, the minor injuries unit in the Johnsgate facility operates between 8am and 6pm Monday to Friday, while its emergency department closed in 2013.

As the trolley crisis increases, there have been persistent calls to restore the service.

But at the meeting this week, Prof Cowan said a message needs to go out that patients with only minor injury complaints should consider St John’s Hospital, instead of going to Dooradoyle.

Cllrs Séighin Ó Ceallaigh, Sinn Fein, and Michael Hourigan, Fine Gael, were the latest members to question if it is possible to have an extension of service at St John’s.

The City East councillor said at least the  injuries unit should open 24/7.

Prof Cowan said if this were to happen, it would impact on St John’s Hospital financially.

“They rely on income for surgeries. It would mean their normal service would become unviable,” she told councillors.

Meanwhile, the hospital boss claimed people are visiting Limerick’s emergency department – opened last year – from as far afield as Galway, due to the fact it is relatively new.

“We’re under no illusion the emergency department’s use will grow to 70,000 [people a year], and when we are all long-retired, it will grow again to 100,000. Footfall is so high, we cannot provide the capacity for demand there. We are working on it 24/7 and nobody gets a break,” she told the meeting.

“Since the new emergency department opened, we have had the highest number​ of people on trolleys. There’s something fundamentally wrong here,” was how Cllr Cian Prendiville, Solidarity, saw things.

Fianna Fail councillor James Collins said it is sometimes quicker to use the emergency facility in Nenagh than Limerick due to the number of people waiting.

“Where is the logjam, and what can be done about it,” he asked, expressing concern that with various plans envisaging a growth in the city’s population, the facility may not be able to cope.

Prof Cowan said: “We are under no illusion that we can have as many beds as we like, we will always fill them.”

Plans are in place to relocate University Maternity Hospital Limerick to the Dooradoyle campus, with the ambulance station set to move to Roxboro.

Responding to a question from Labour councillor Joe Leddin, Prof Cowan confirmed that once the maternity moves from the Ennis Road, the site will continue in medical use.

“There is no plan yet for the Ennis Road site,” she said, “But it is a hospital at present. It is maintained very well, so it will likely be something in the health service in future.”

Cllr Ó Ceallaigh suggested that to tackle the spiralling numbers, more beds should be put into larger semi-private rooms – and the government should stop pumping money into the private sector.

Prof Cowan said that due to infection control and health and safety, increasing the bed count in private rooms would prove difficult.