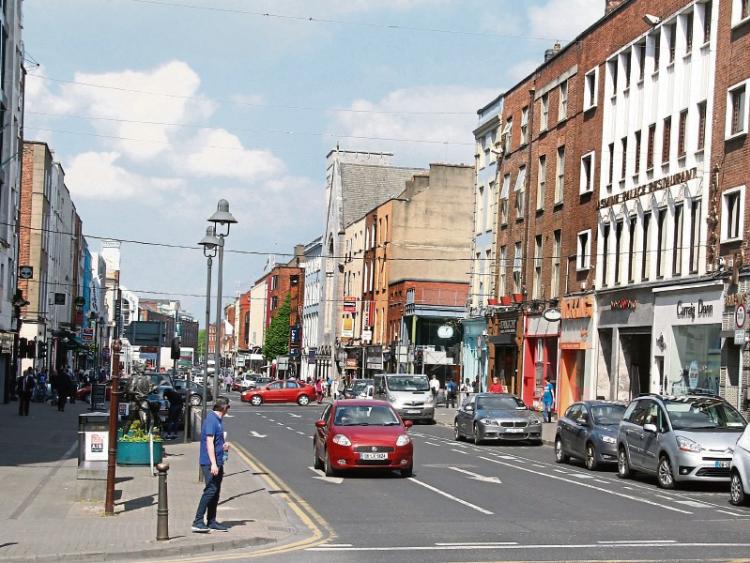 An Taisce: Calling for Limerick 2030 plan “to be updated without delay and to include a detailed masterplan for the city”

THE LOCAL branch of An Taisce — the charity that aims to protect natural and built heritage — has welcomed calls in the Project Ireland 2040 vision to extend the city centre to the Limerick Docks.

But while a local spokesperson has welcomed the National Planning Framework’s support for the Limerick 2030 strategy, the organisation has called for the plan “to be updated without delay and to include a detailed masterplan for the city”.

An Taisce supported the framework’s vision to direct 75% population growth away from Dublin and towards regional cities.

However it said: “Whether the distribution of this 75% on a pro rata basis to the four regional cities of Cork, Limerick, Galway and Waterford is the correct thing to do is open to question. It may, in effect, be spreading the growth too thinly, and therefore may fail. A better approach may be to pick a single counterbalance to Dublin and direct heavy investment there to drive growth.”

The local branch said that plans for a minimum of 40% of all new homes to be built on infill or brownfield sites - and for the remainder to be built on the edge of existing settlements or in rural areas - “could be a recipe for urban sprawl”.

It said that this “could be disastrous for the country from an economic point of view”.

“Ireland should urbanise but to do so in a high density rather than a low density fashion. Otherwise it will make itself uncompetitive.”

The Government expects to see a population growth in Limerick by at least 50,000 in the next 22 years. But An Taisce said that this “possibly underestimates the potential of Limerick and the Mid-West, given its strategic and infrastructural advantages over other regional cities”.

It added: “The plan to develop a strategic cycleway network for Limerick city with a number of high capacity flagship routes is very welcome. This should be progressed without delay as it would bring multiple benefits to the city.”

However, it noted that there was no mention of cycle infrastructure in the 10-year €116bn National Development Plan.